This post has been sponsored by Chameleon. All thoughts and opinions are my own. 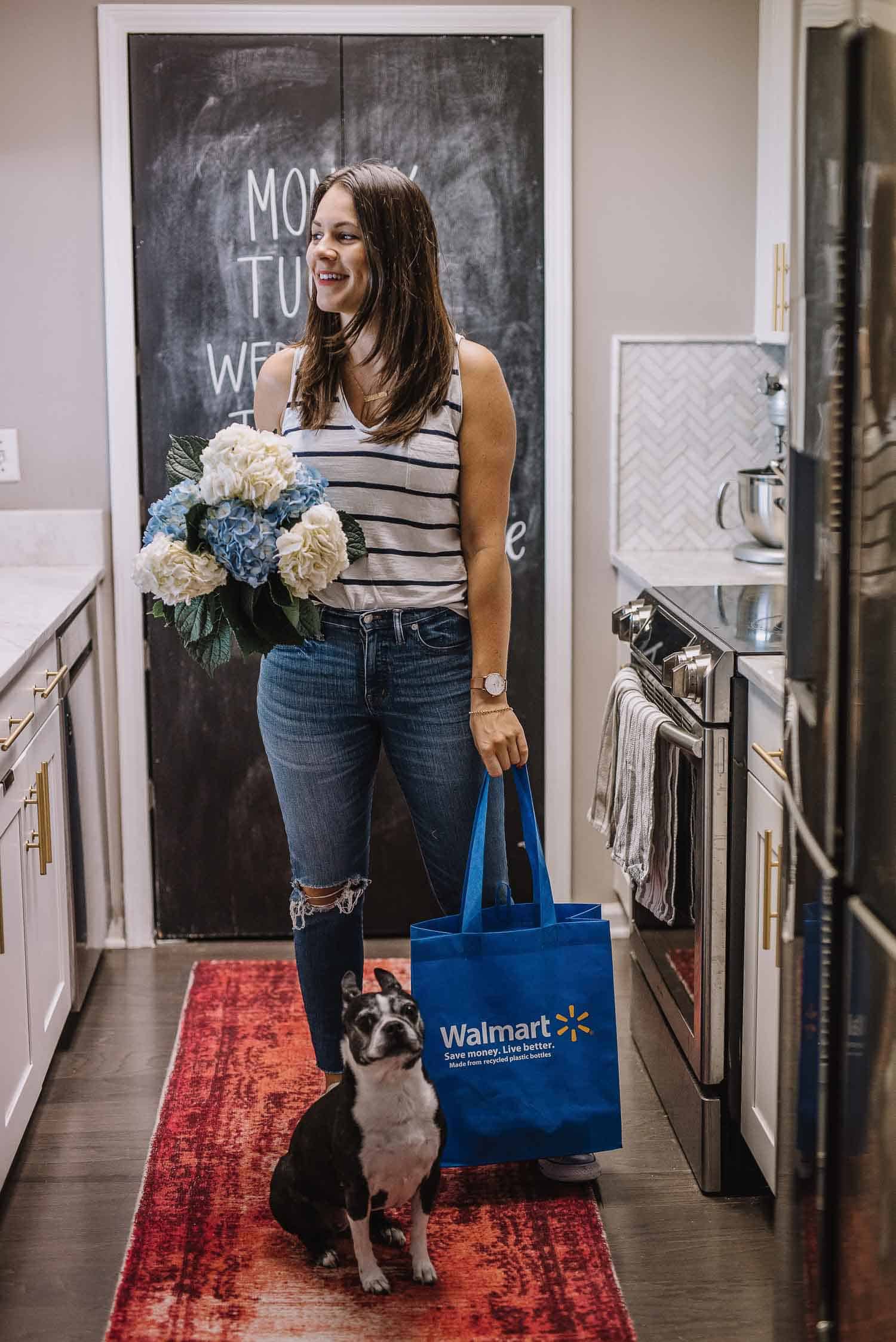 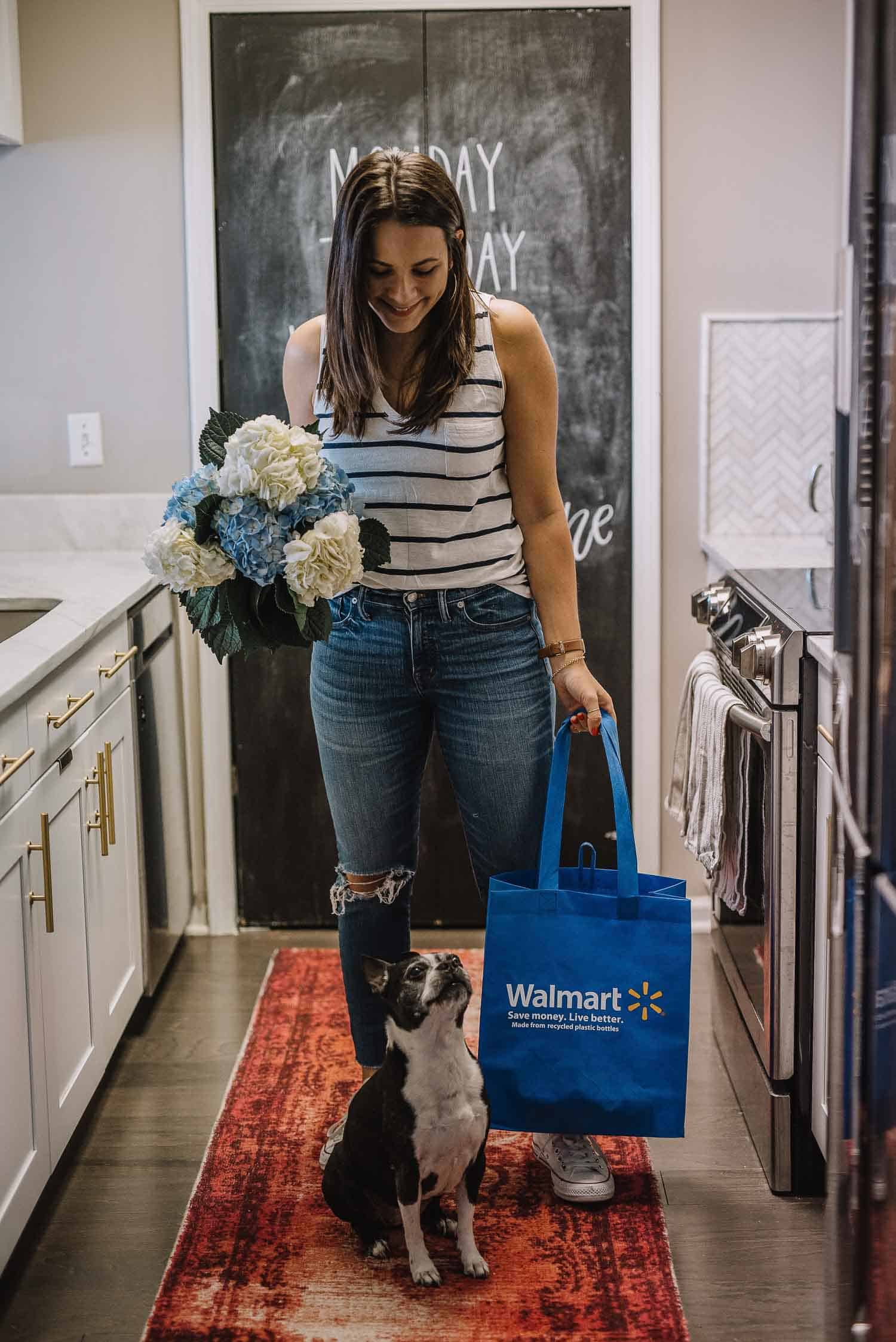 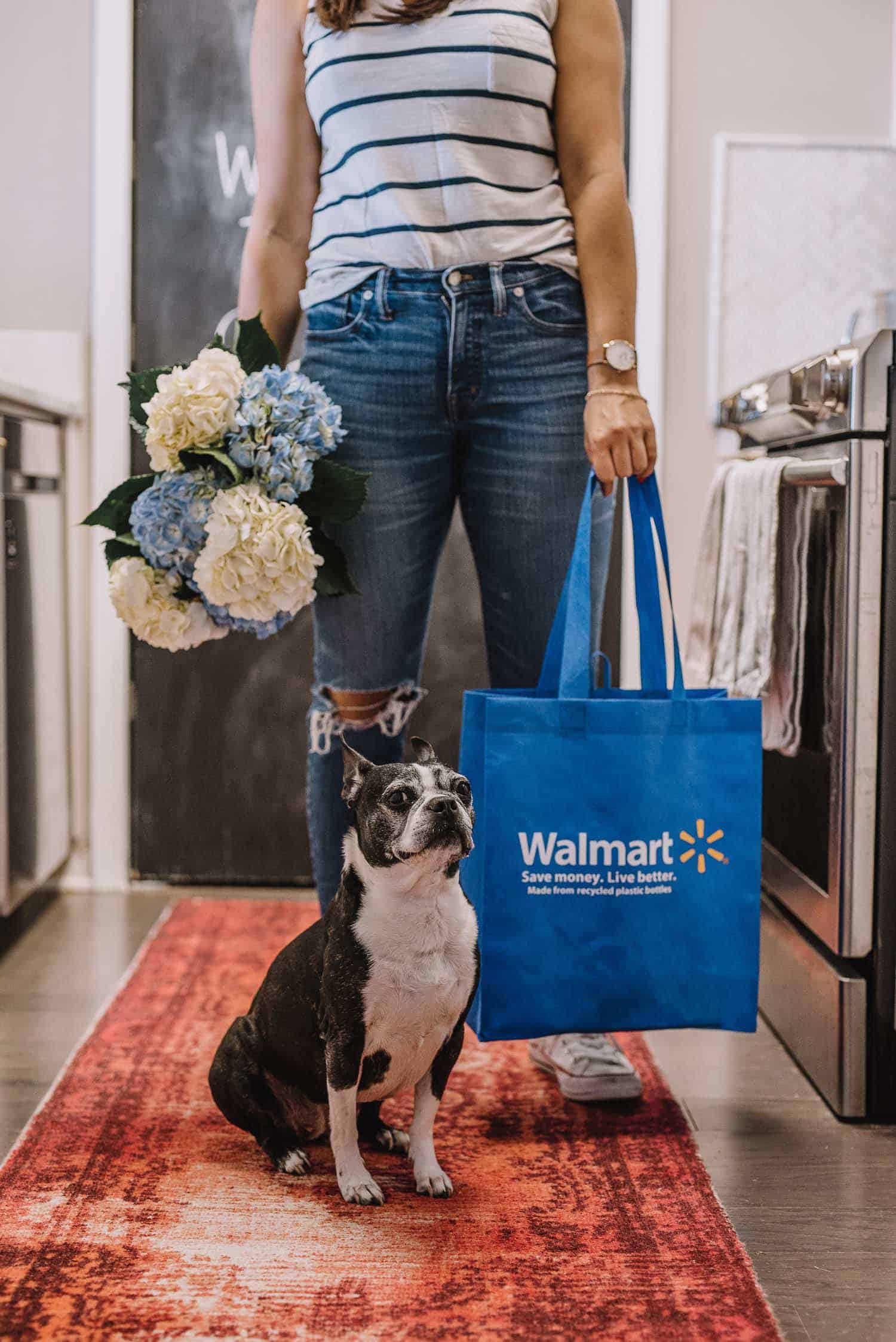 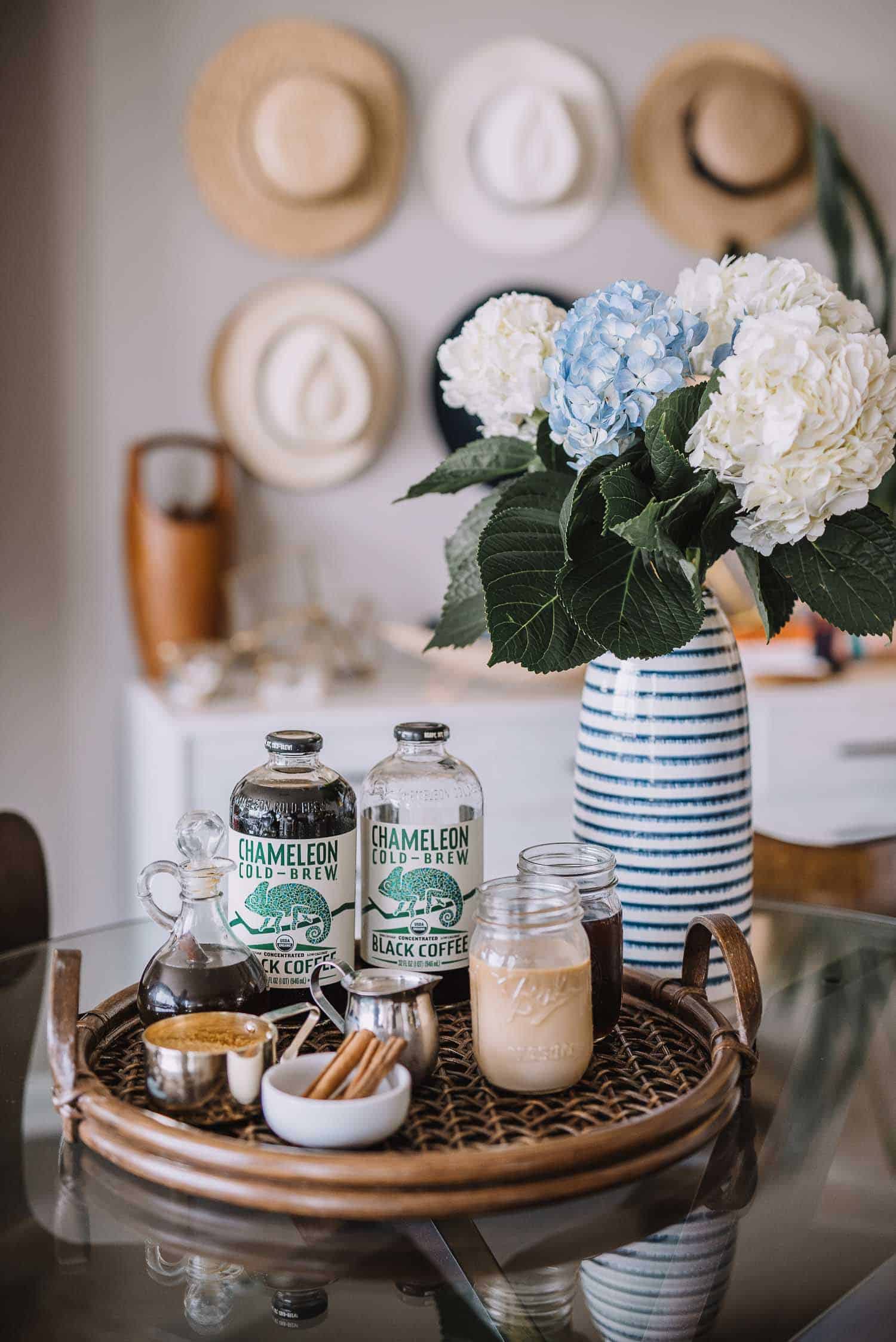 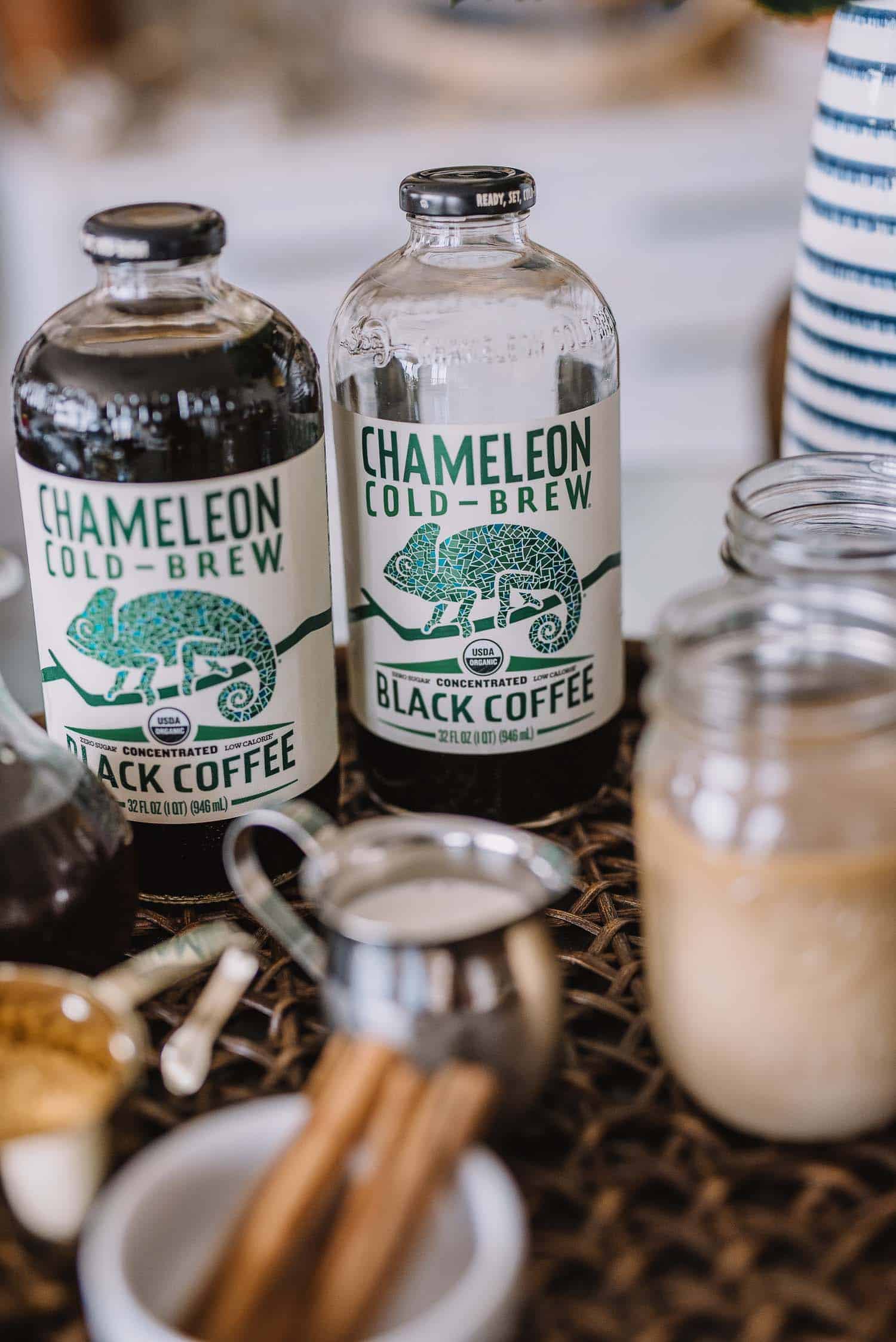 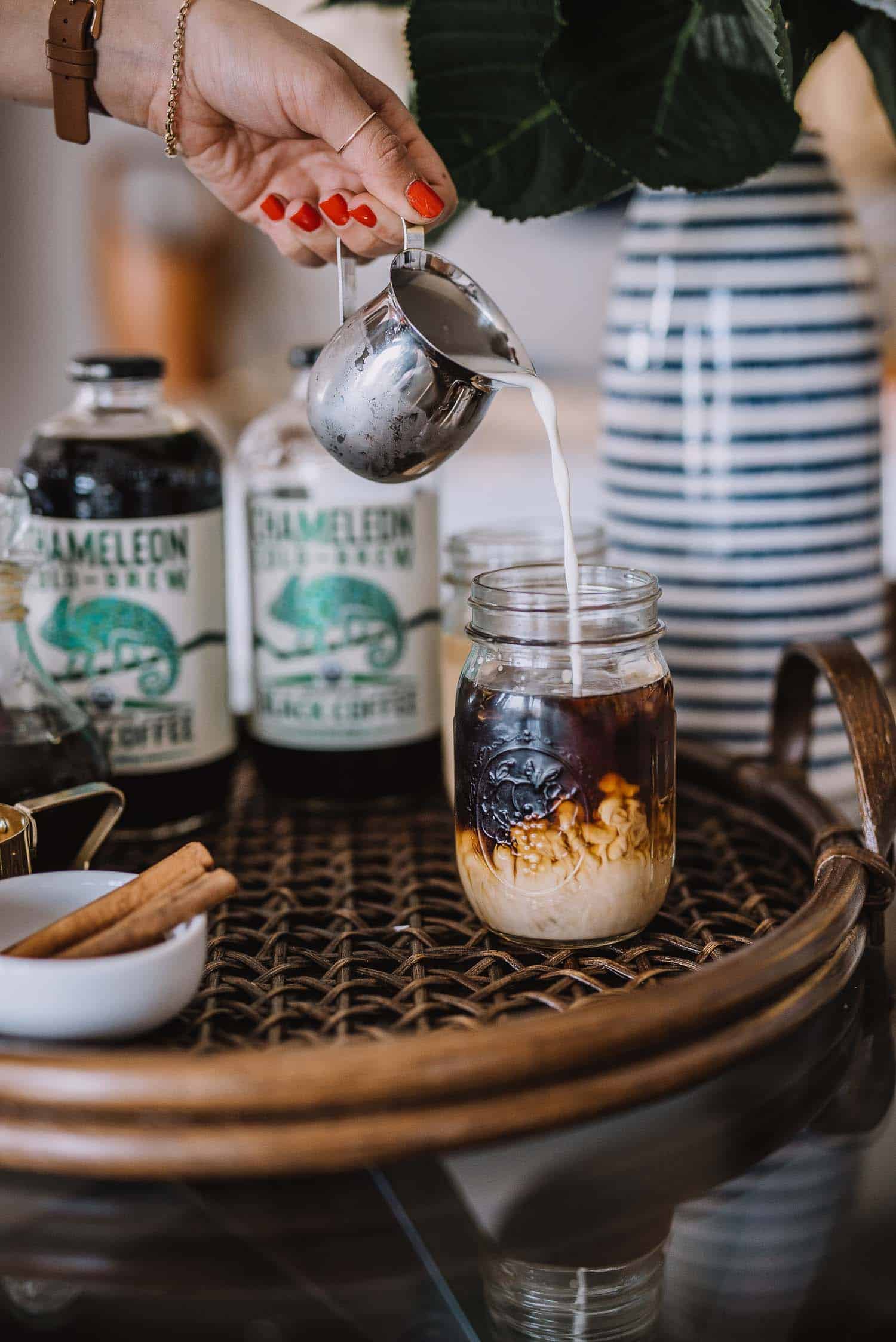 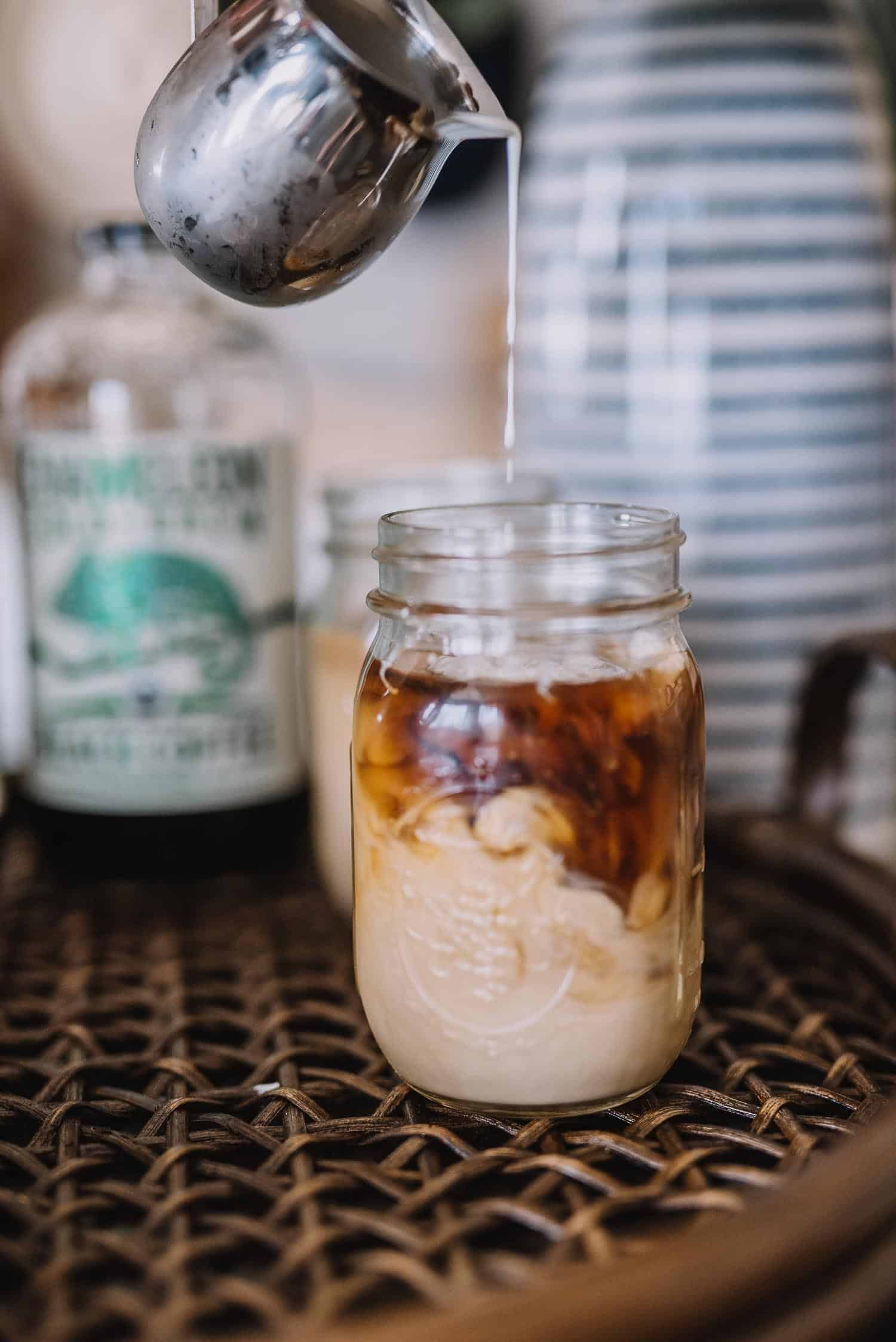 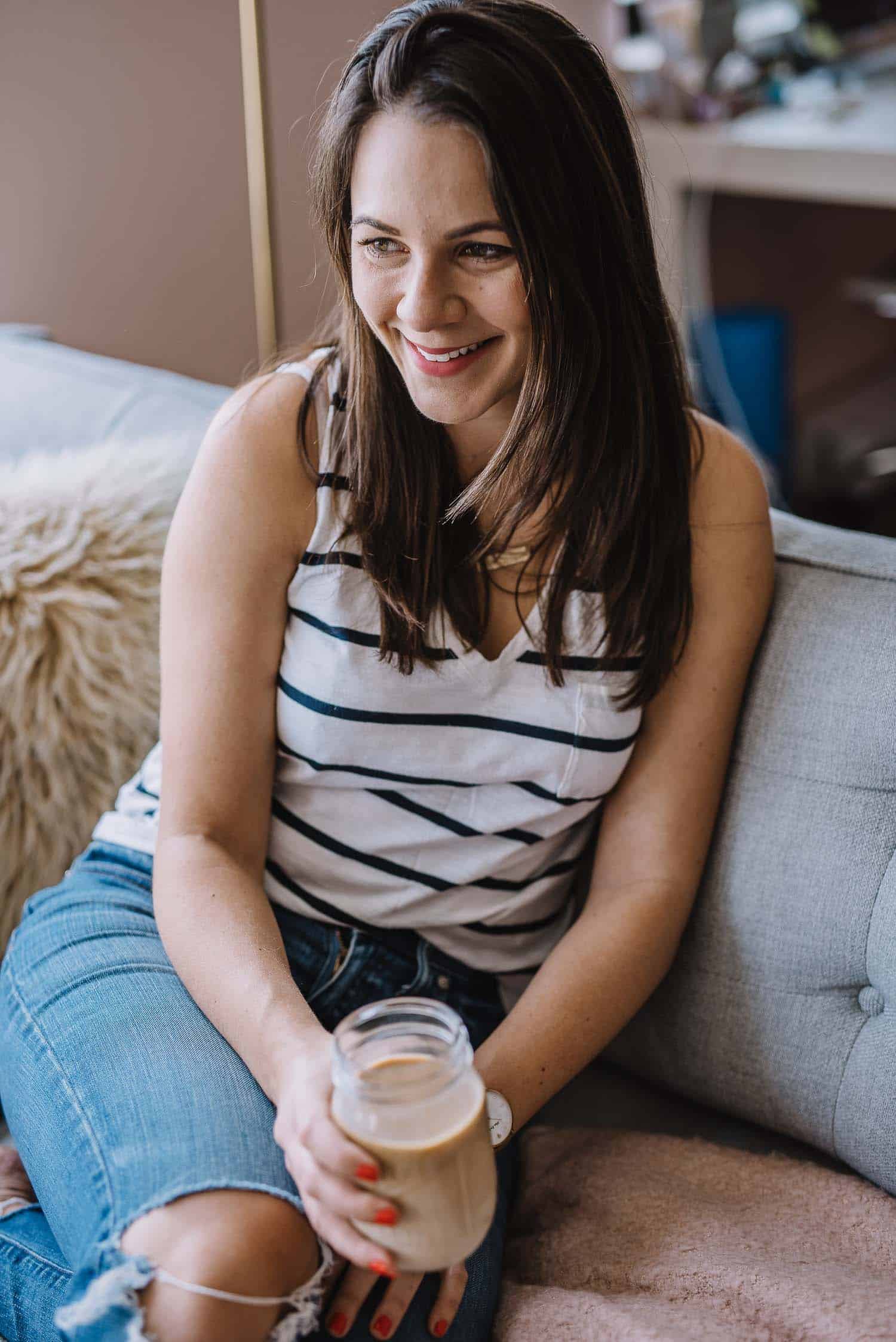 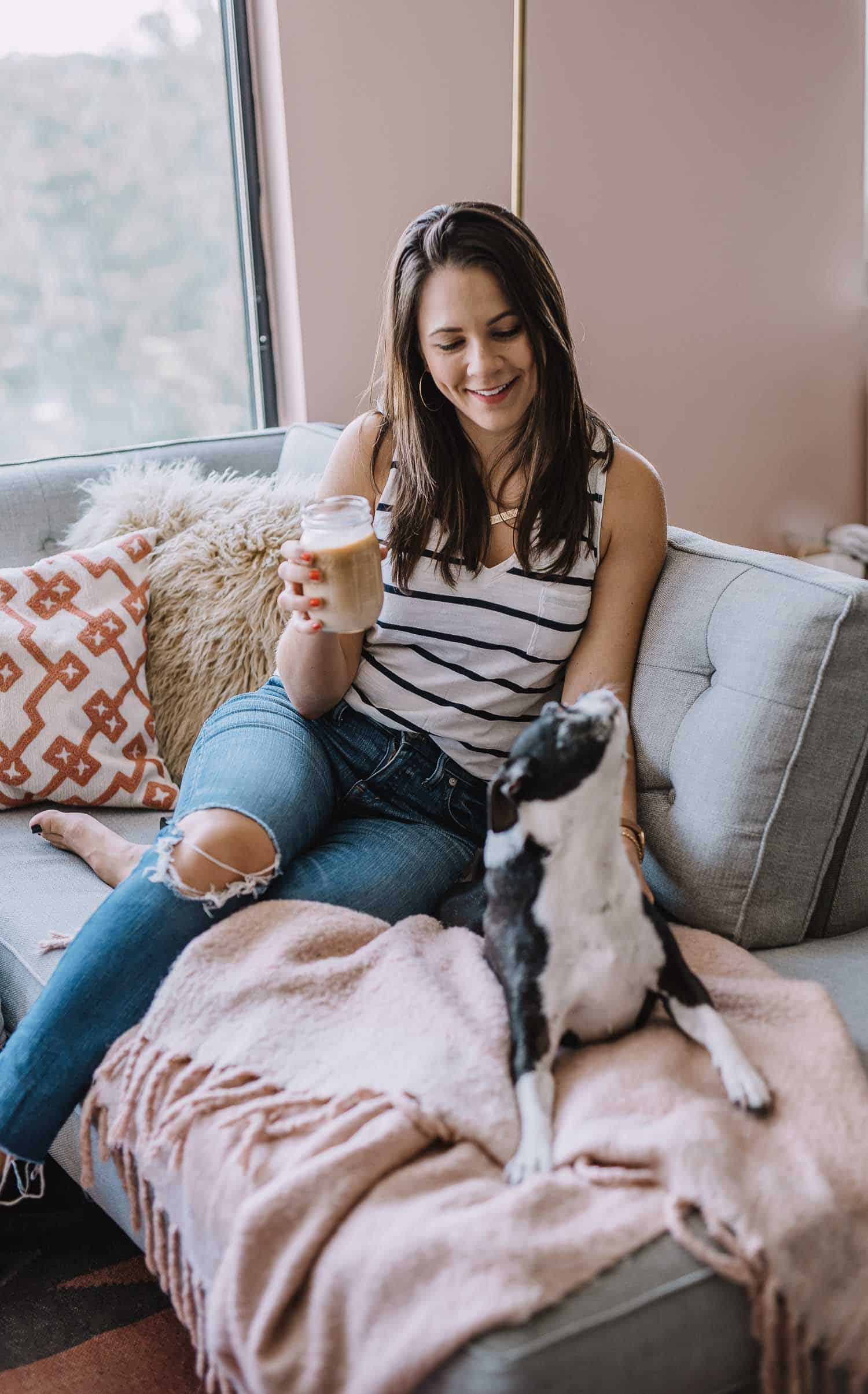 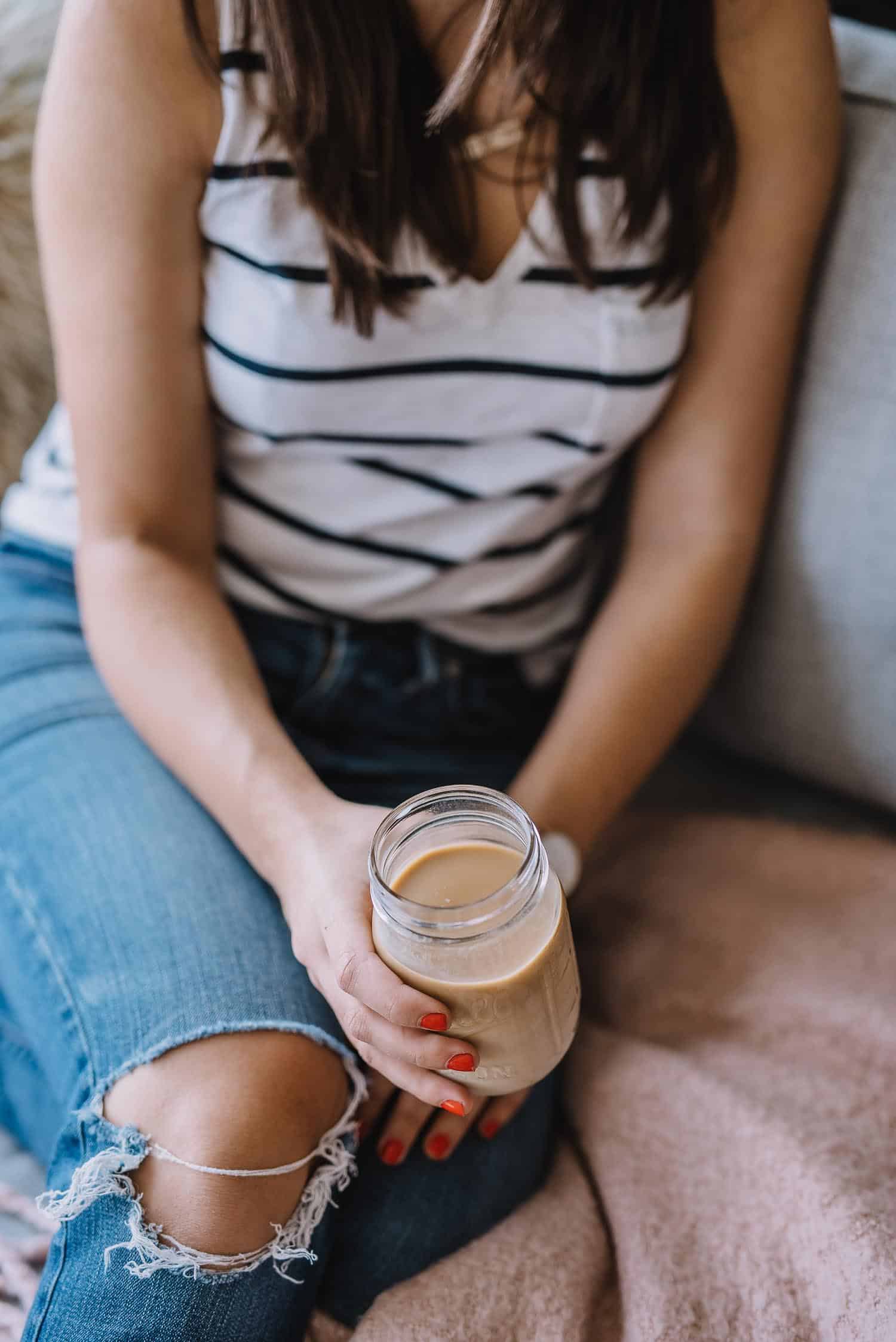 With the temperatures officially in the 90s here in Atlanta, cold brew coffee is all I’m craving. As a nice update to my usual cold brew and almond milk, I wanted to share a really easy recipe to upgrade your morning cup of Joe. Chameleon Cold-Brew® Black Coffee Concentrate has been a favorite of mine for years.  I jumped at the chance to partner with Chameleon Cold-Brew as it’s a product I’ve been using for years. So much so that when they sent a bottle, I had to go out and buy another one at my local Walmart within 2 days since I drank most of it before I had time to photograph it!

Sure you can make your own cold brew at home and I’ve done it dozens of times. But sometimes it’s nice to just have it ready to go, plus it’s delicious! It’s easy to throw together for your morning coffee, but also great to add to a morning coffee smoothie (I like to do a frozen banana, cold brew, coconut milk, ice and chocolate protein powder).  For your morning coffee, all you have to do is add your favorite milk or just water since it is a concentrate (I recommend a 1:1 ratio). The result is a super smooth coffee that’s full of flavor, plus it’s organic! While I’m loving it as my new morning coffee treat, I also can’t wait to experiment with it in smoothies, baked goods, and more!

To spruce up my go to morning Chameleon Cold-Brew® Concentrate and almond milk, I’m making a really simple cinnamon syrup. This not only adds a nice cinnamon flavor to my coffee, but a touch of sweetness. Sometimes it’s a nice late morning pick me up (plus who doesn’t need a litlte extra caffeine?). Here’s how easy it is. 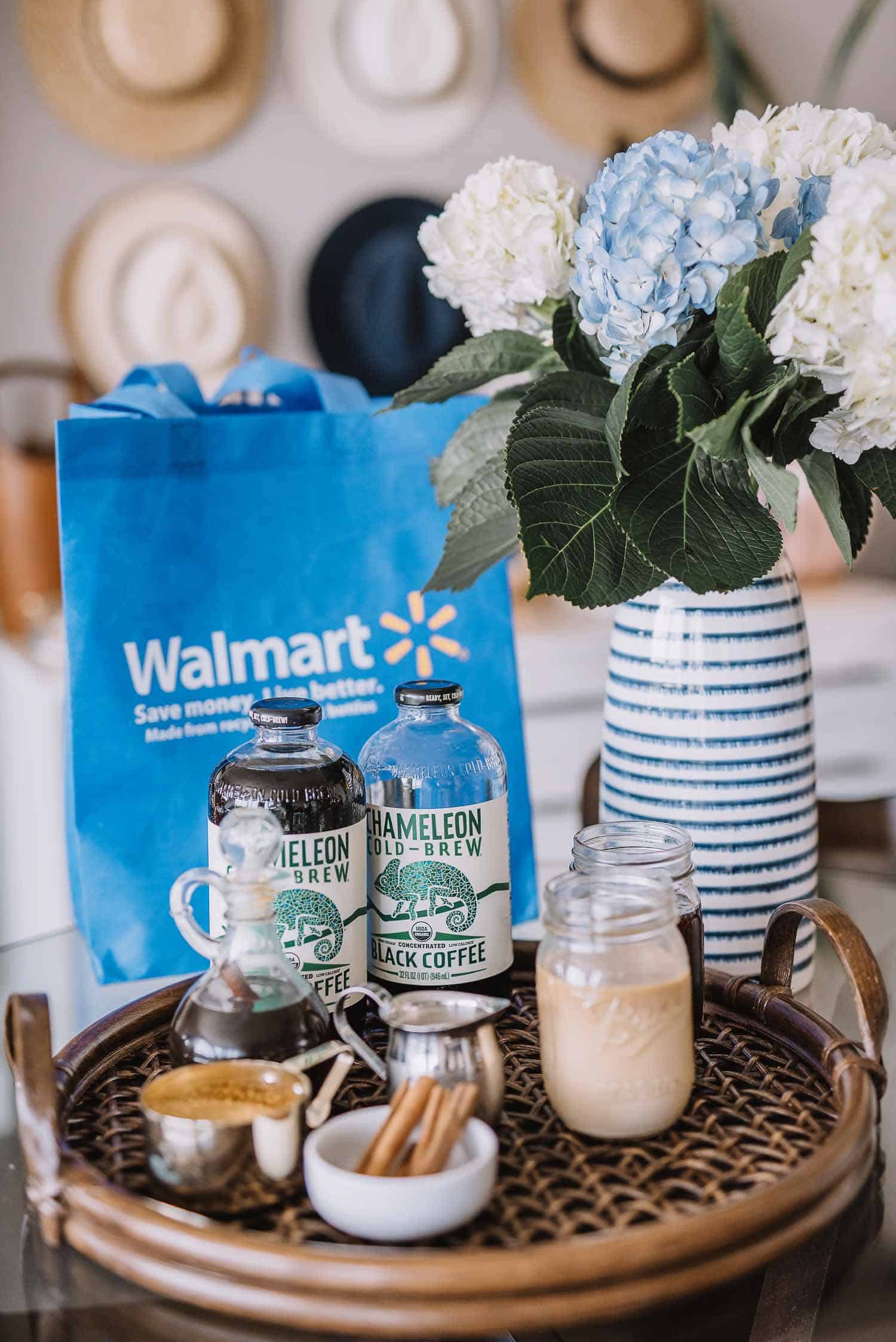 How To Make Cinnamon Simple Syrup

Step 1. Add 2 cinnamon sticks, equal parts sugar and water to a small sauce pan. I like to use demerara sugar as it adds a bit more depth to the flavor and gives it a nice rich color.

Step 2. Simmer over medium heat until sugar dissolves, then let it simmer for 10 minutes or so. Stir occasionally.

Step 3. Let cool then store in a bottle in the refrigerator. The simple cinnamon syrup will be good up to two weeks (if it lasts that long!).

To make your cinnamon coffee, add one part Chameleon Cold-Brew Concentrate to one part either water or your favorite milk and 1 tablespoon of the cinnamon simple syrup. Stir and enjoy!

If you’re a Walmart shopper, you can now shop my favorite Chameleon Cold-Brew Black Coffee Concentrate (the only organic cold brew option available at Walmart!) and grab all the ingredients for this super simple cinnamon cold brew latte for your mornings. There are also two other flavors available at Walmart, vanilla and mocha – use THIS Ibotta offer and take advantage of all three options! Either one will also be great with this syrup for another layer of flavor

no comments
join the conversation

view all posts in Recipes