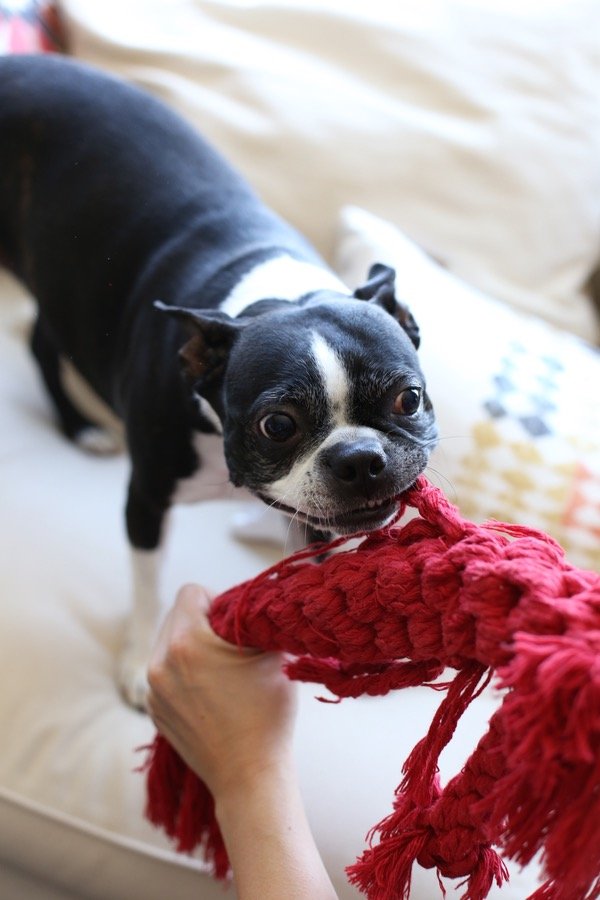 I could’ve just sat here and posted another outfit photo or recipe but instead I thought we’d do something a little different. Today is Pork’s 6th birthday, which makes me feel like she’s old and I’m even older. She’s become more popular than me I feel like with the blog. so much that when her and I were living short term at the W Hotel Buckhead during #SBScon, my sister walked her while I was out and Shelby of Glitter and Gingham stops her and asks “is that Pork?”. She gets more likes on Instagram, more comments when she’s on the blog, and more love than any other dog I know. Except for that time I accidentally locked her out of the house for an hour (in a hallway in my building…calm down) while I watched Scandal in bed #NetflixProblems. So in honor of Pork’s 6th birthday I thought I’d share some of my favorite photos of her from the last couple of years on the blog as well as 6 fun facts about Pork.

1. The thing I get asked most is how I came up with her name. I unfortunately can’t take credit for the world’s most perfect name.  Her original name was Lulu actually. But her first owner was unable to care for her and tried to sell her on Craigslist. My boyfriend at the time decided to take her in. Which meant I took her in. I couldn’t handle the girly name and after days of no successful name selection, her OG Dad’s brother just said in the car, “Pooooooooooork”. I said ok. It stuck.

2. Pork LOVES to nap. She prefers to sleep under the covers if possible, or on the back of my couch (which you’ve all seen a TON on my Snapchat).  She even stands at the head of the bed waiting for you to life the covers so she can get under.

3. Pork’s nickname (she has many but this is one) is honey badger. You ever see that honey badger video where they don’t give a fuck? Pork doesn’t give a fuck. She’s crazy, wild, doesn’t care, does backflips, jumps off the couch like a lunatic and never seems to be phased by any of it. She’s eaten dead animals that made her sick, rode motorcycles with her doggles and even fell off a moving vehicle once. Honey badger doesn’t care.

4. Pork is actually an introvert. She hates the dog park, other dogs, and prefers to hang out with humans.  We went to doggy school (that I of course referred to as Hebrew School) to try to work on her leash reactivity with other dogs. She’s improved, but she hates dogs while on a leash and is just an asshole.

5. Unlike her cousin, Nugget, Pork does not know how to fetch. She prefers a good solid game of tug of war. Which once got her admitted to the vet since she couldn’t move because she had thrown out her neck. This also happened twice. We no longer play tug of war as hard as we used to.

6. She loves a good fried egg. She knows exactly when I’m done making my morning eggs and that’s when she knows to get out from under the covers to come beg for my breakfast. When we go out for brunch with my sister and Nugget, we also order a side of scrambled eggs for the dogs usually. Told you, she lives a good life.

So there’s my 6 fun facts of Pork in honor of her 6th birthday. We plan to spend the day napping, eating carrots and getting a good belly rub. She’s also asked for NO presents this year (except she is eyeing one of those tepees) and instead to make a donation to her favorite charity, Atlanta Humane Society. We’ll be making a donation in her name today to help dogs in need. 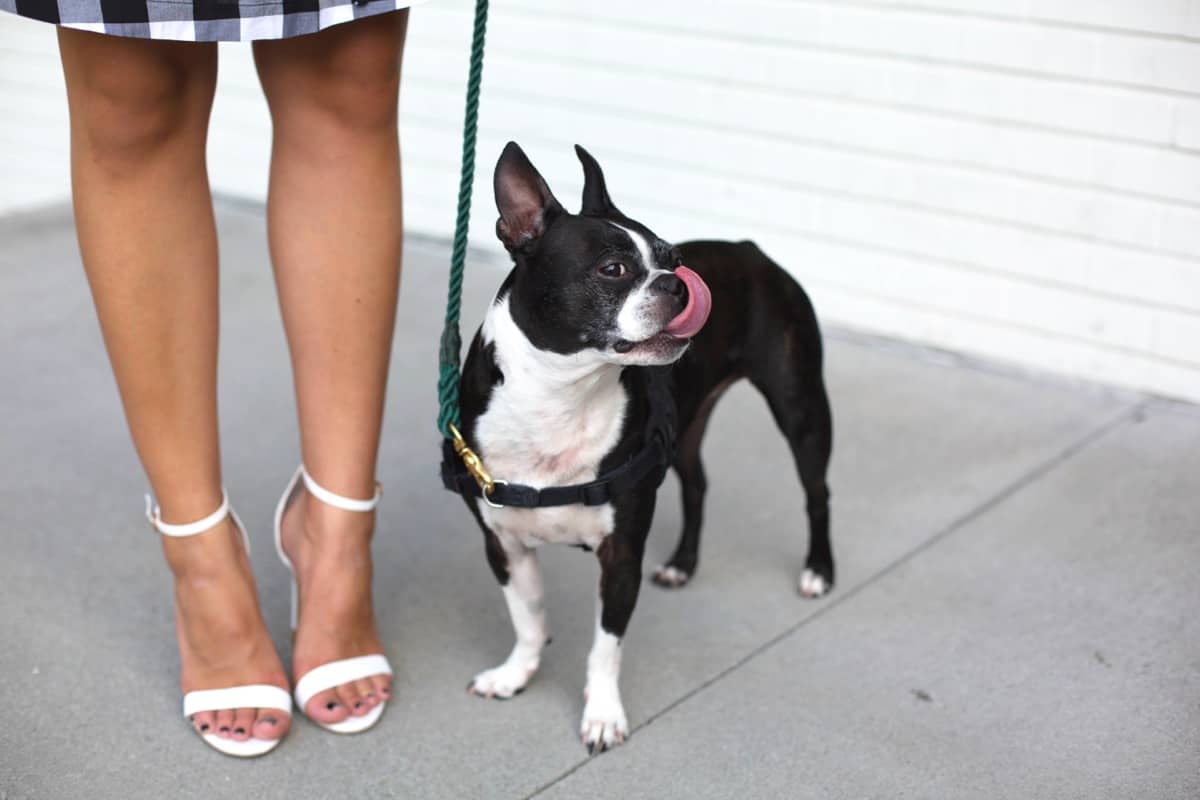 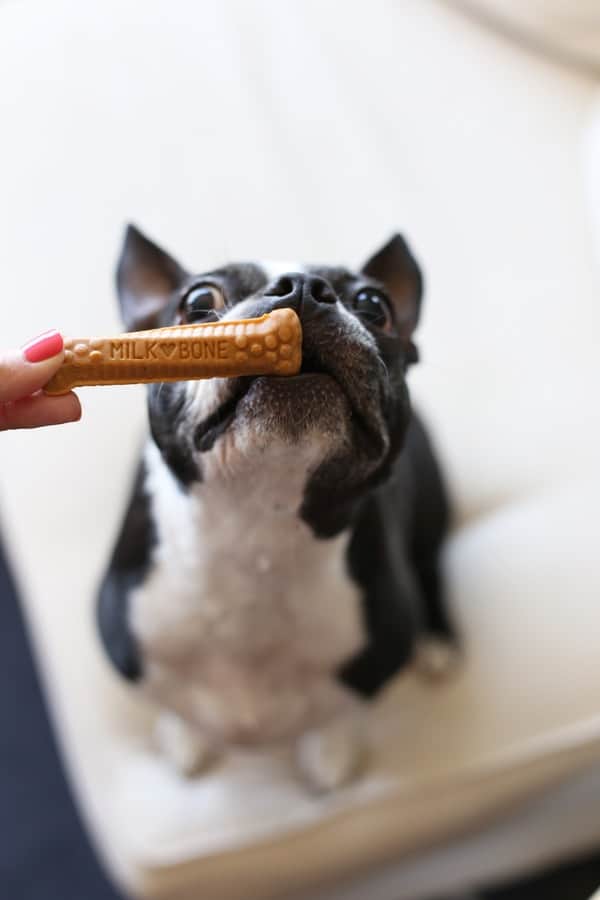 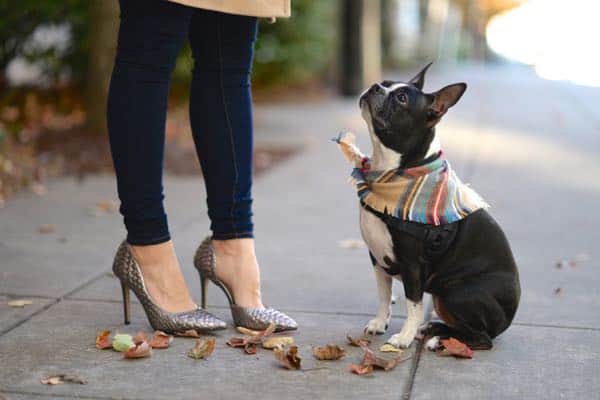 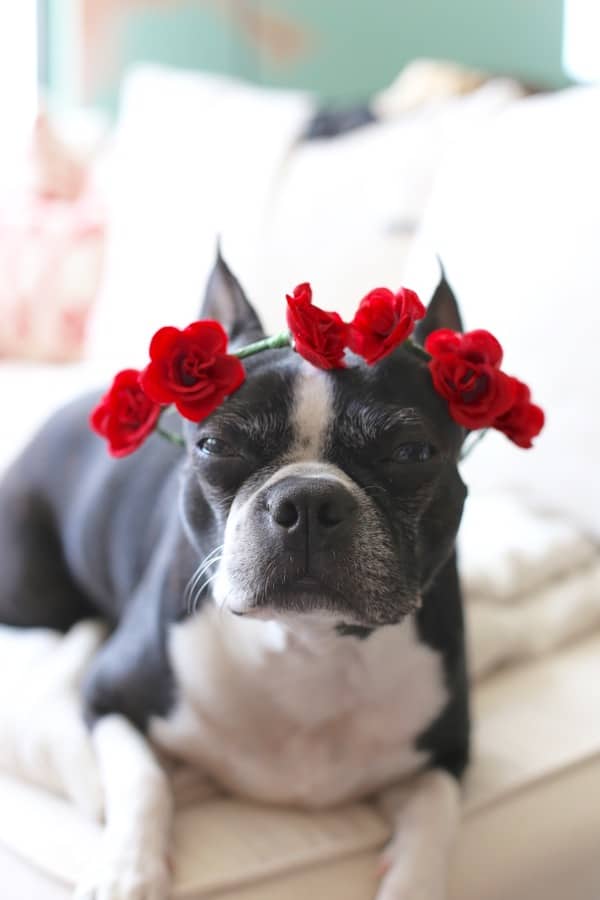 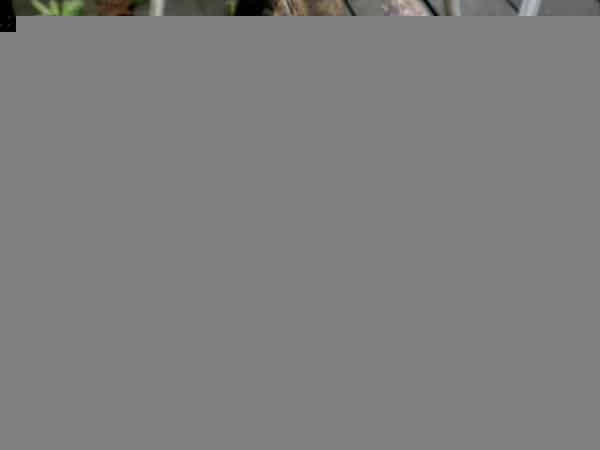 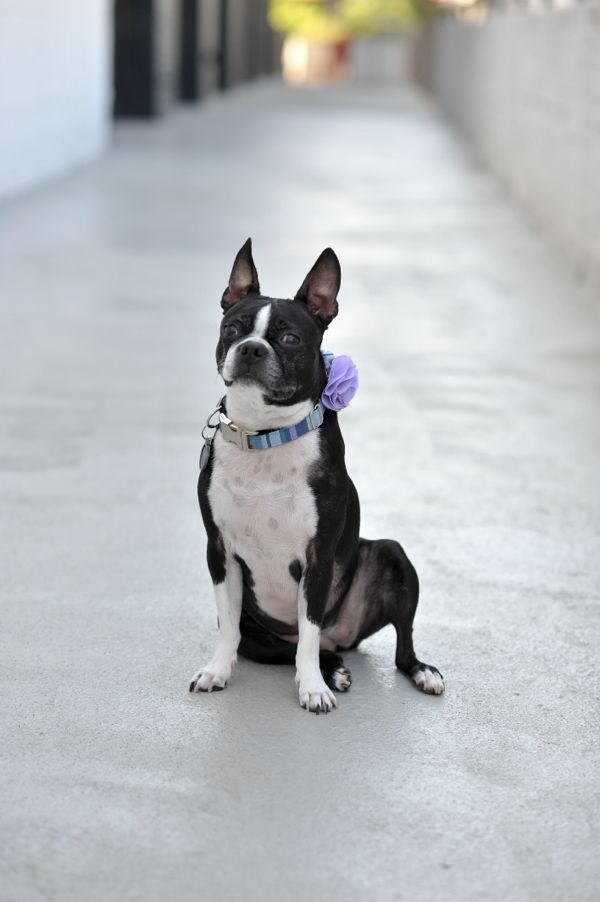 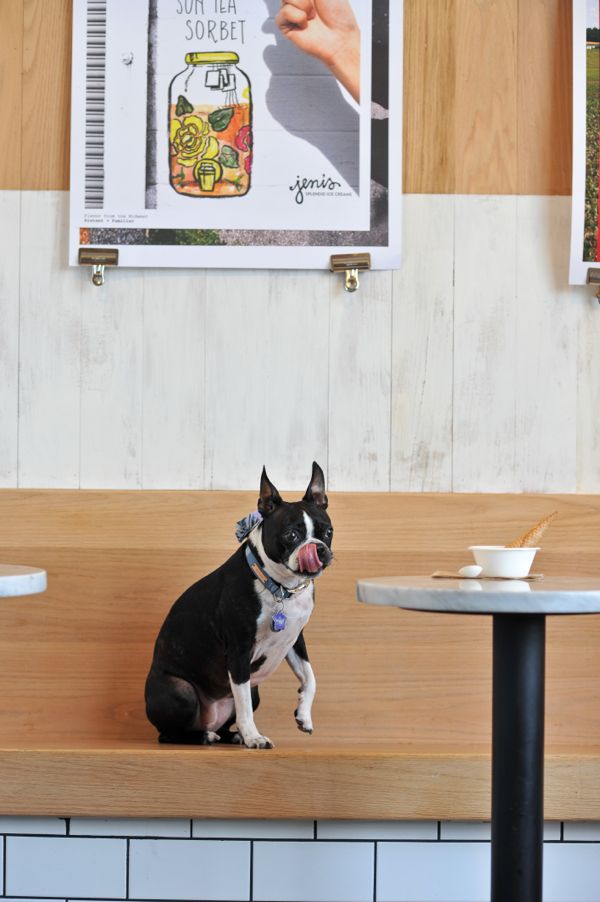