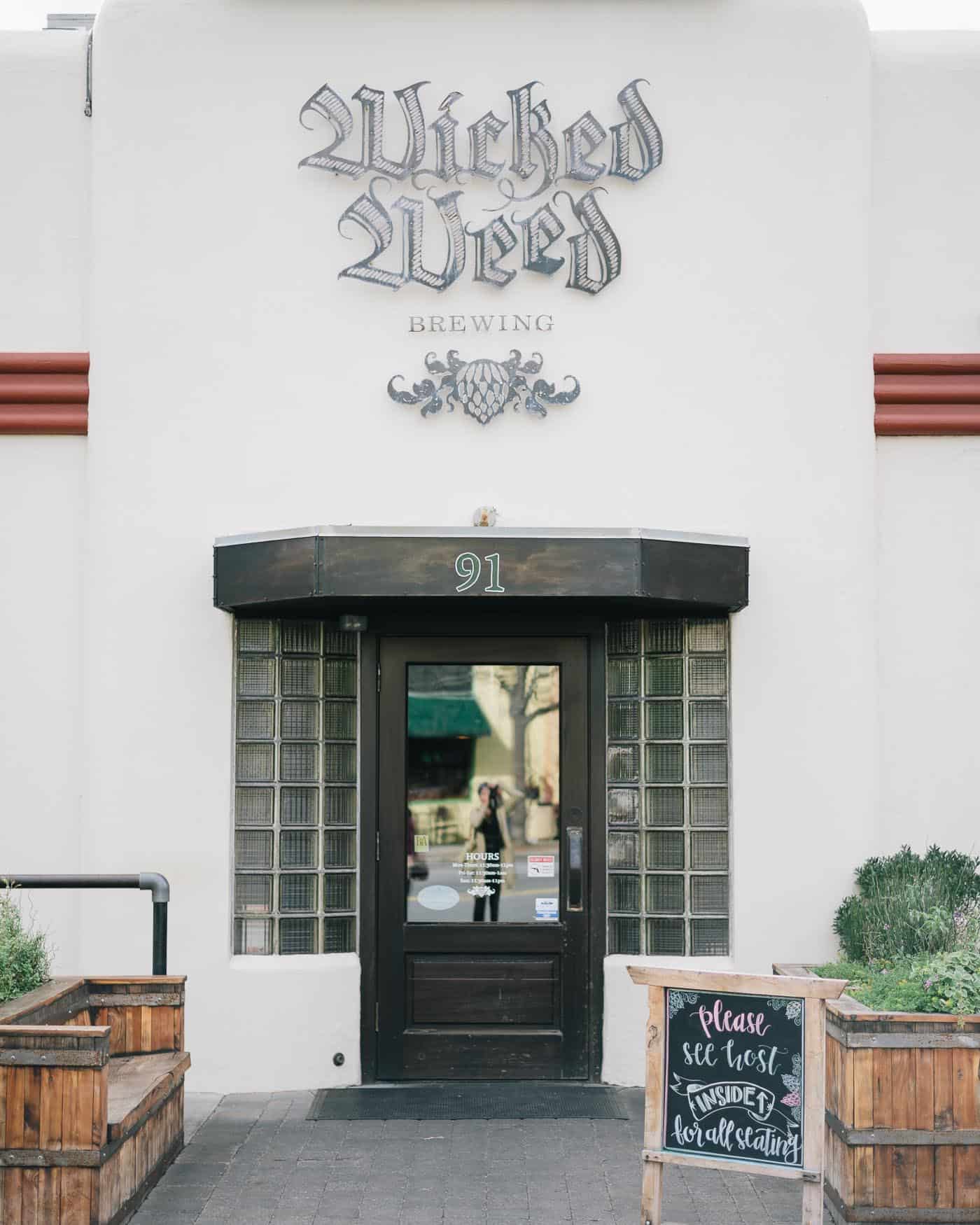 The first day we got to Asheville we hit the ground running. Quite literally actually. We checked into the AC Hotel and quickly got our looks together that we planned on wearing during our stay to shoot with Alina. I’ve learned that this is one of my favorite things to do while on a trip. I get to hang with a local, check out a few must see things and capture all my looks. Sure I suppose it’s not totally “honest” as a blogger. But I don’t have the luxury of a photographer husband, and I also like to enjoy the rest of my time and not worry about shooting all day long.

Our first day was so fun since we did so many things. We started out at Trade and Lore which you can see that here. And then headed to French Broad for a sweet treat. After that we went to what was on the top of my list for this trip, a brewery! I got on a serious brewery kick after being in Denver so I was super excited to check out a new city and their breweries. This one came recommended by many of you after me discovering I love sour beers.

Before heading to Wicked Weed, we went back the AC Hotel and changed into what we wanted to wear for the rest of the day. I picked up this pretty magenta sweater from Anthropologie the day before I left. My closet was in need of some fresh fall sweaters!  We then walked down to Wicked Weed, everything was within walking distance, to enjoy some beer and relax. Alina hung out with us for a good hour or so just gabbing away while trying new beers and eating boiled peanuts. The best!  There was also two cute Boxer dogs sitting next to us so I of course pet them every about 15 minutes or so. It was great.

After we tried a half a dozen or so beers, I picked one to sip on until the sun set. Alina left, and Lauren and I then headed to dinner at Table. Again, walking distance. I love this city.  The chef at Table is a James Beard Award semifinalist so you can count on the food being amazing. It was. We ordered the fried chicken for two and it very well may have been the best friend chicken I’ve ever had. It could’ve also most definitely fed three people. Then it was straight to bed because we had a busy day at The Biltmore the following day. 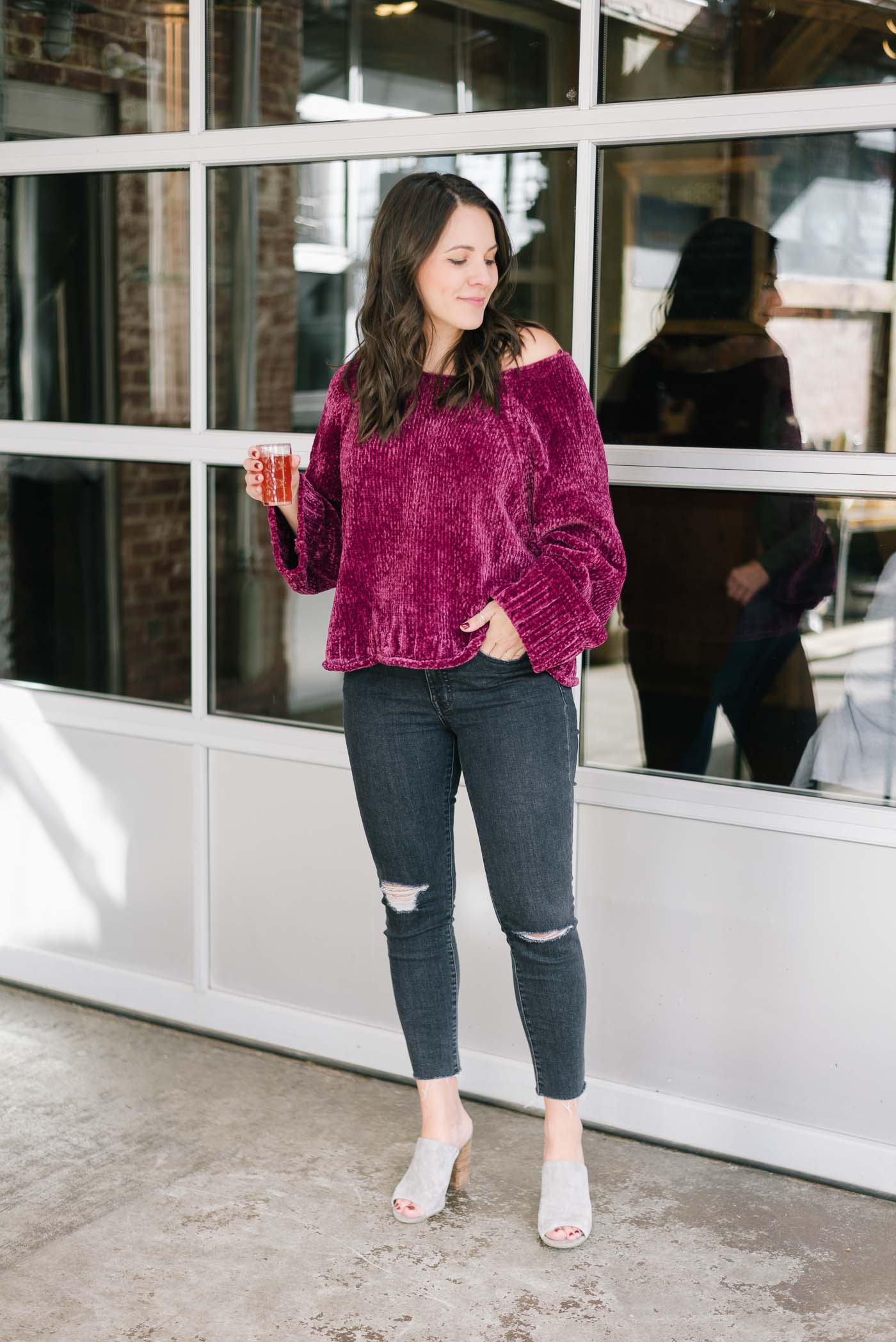 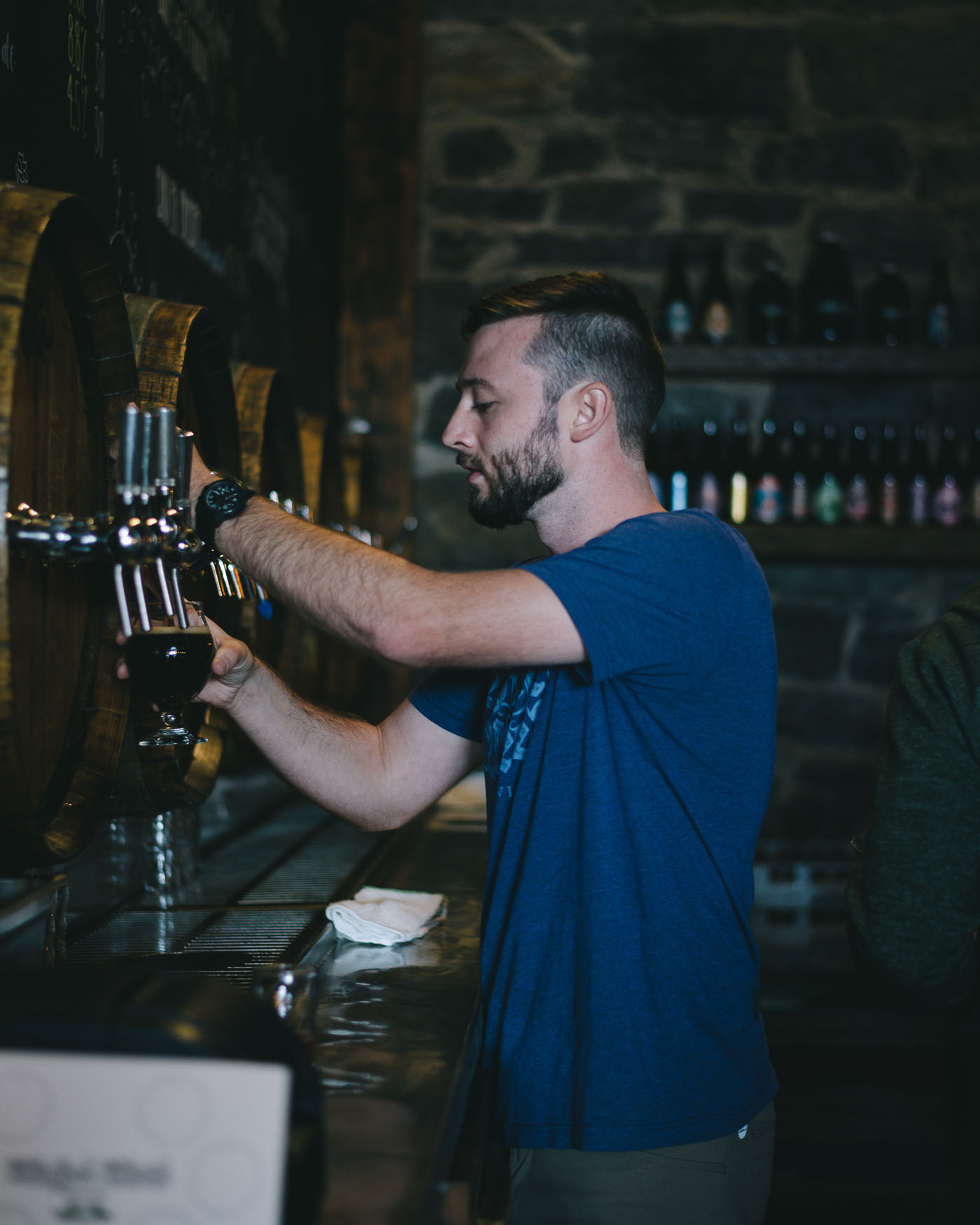 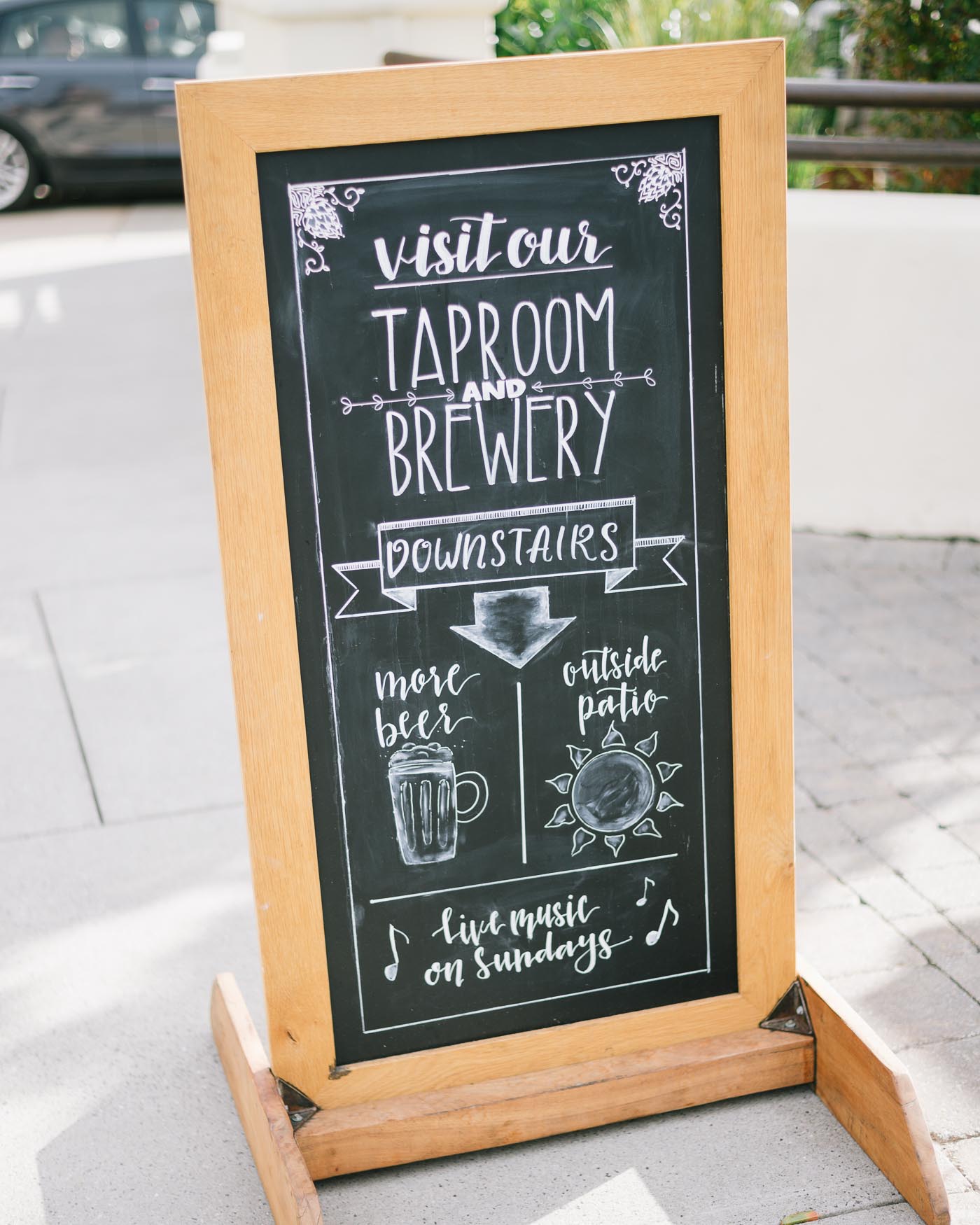 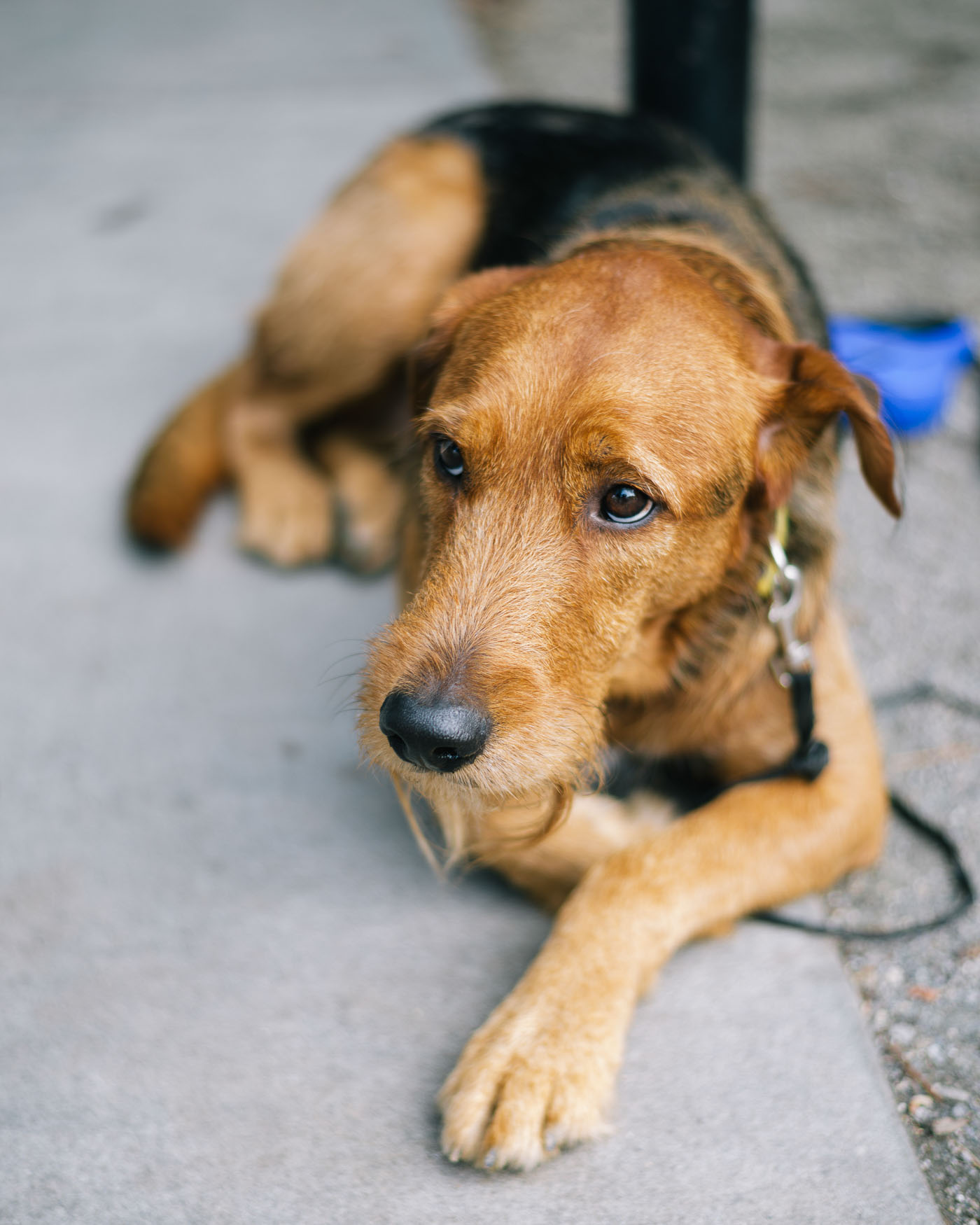 Wicked Weed and quite a few other places we found were very dog friendly. We found this little guy who had the cutest goetee or maybe it was more like a fumanchu. Whatever it was, he was adorable and photo worthy. I of course had to find out what he was because he looked a lot like my sister’s Airedale but softer. He was half Airedale half lab. So adorable. There were also two cute boxers that sat behind us the whole time. I may have turned around at least 100 times to pet them. 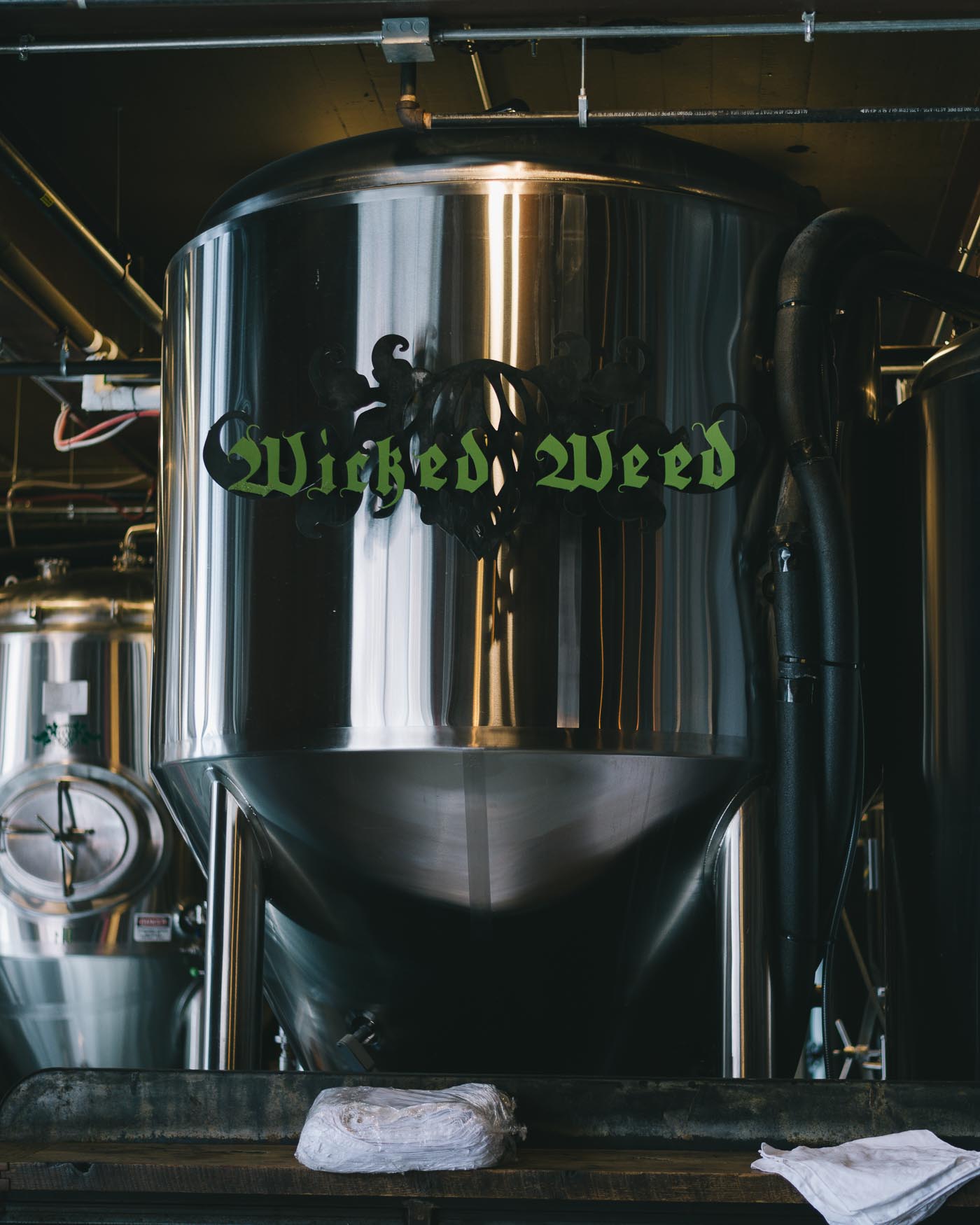 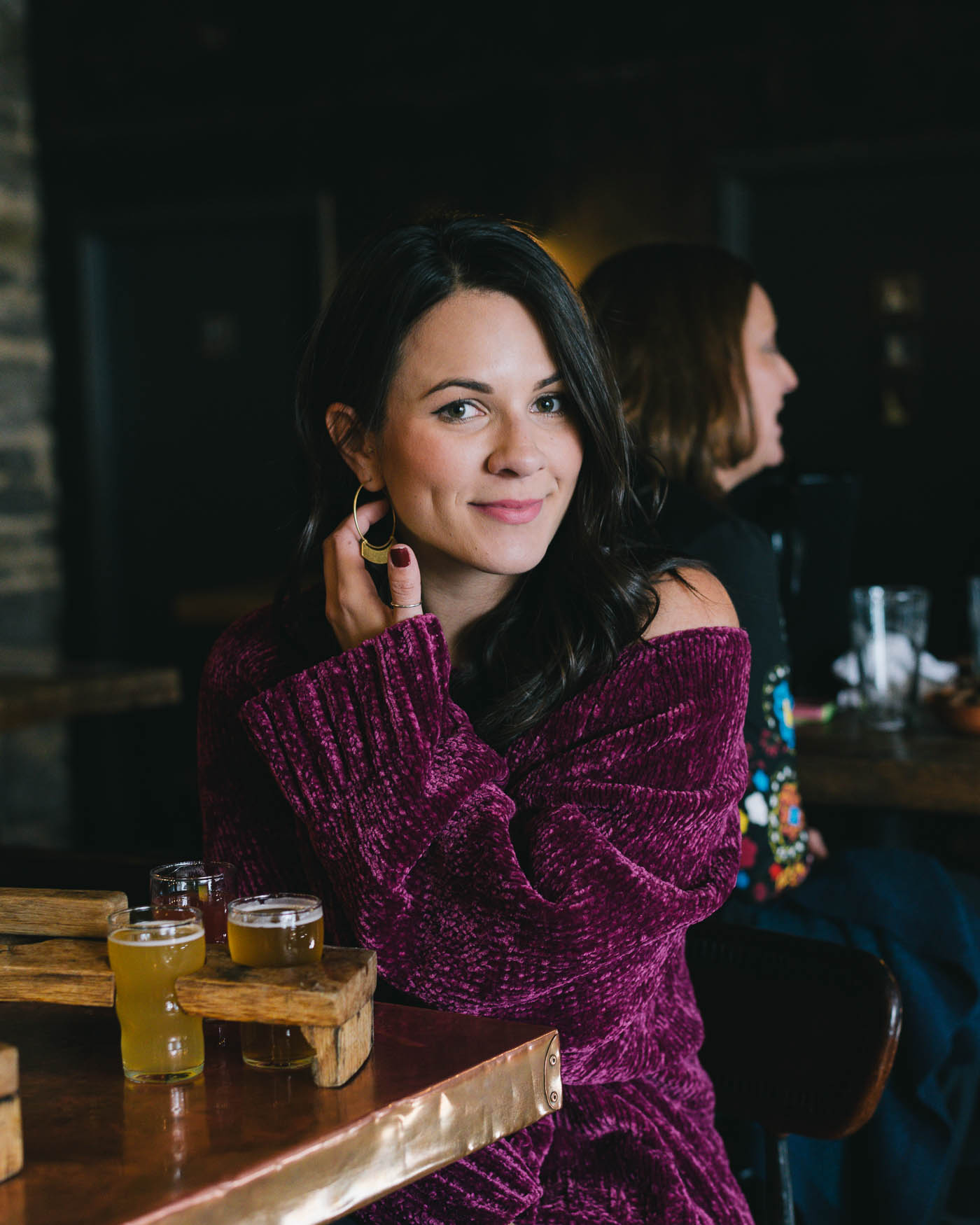 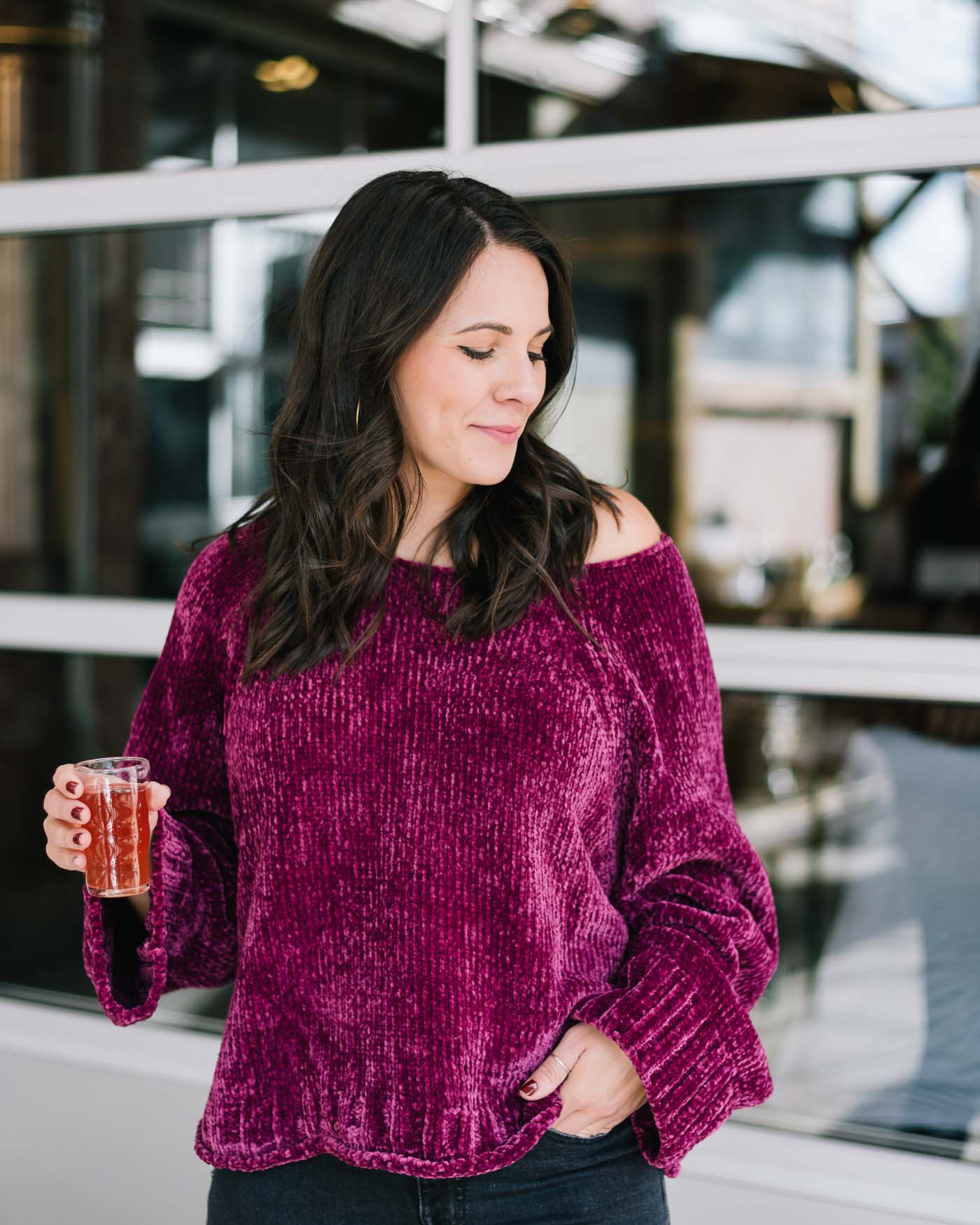 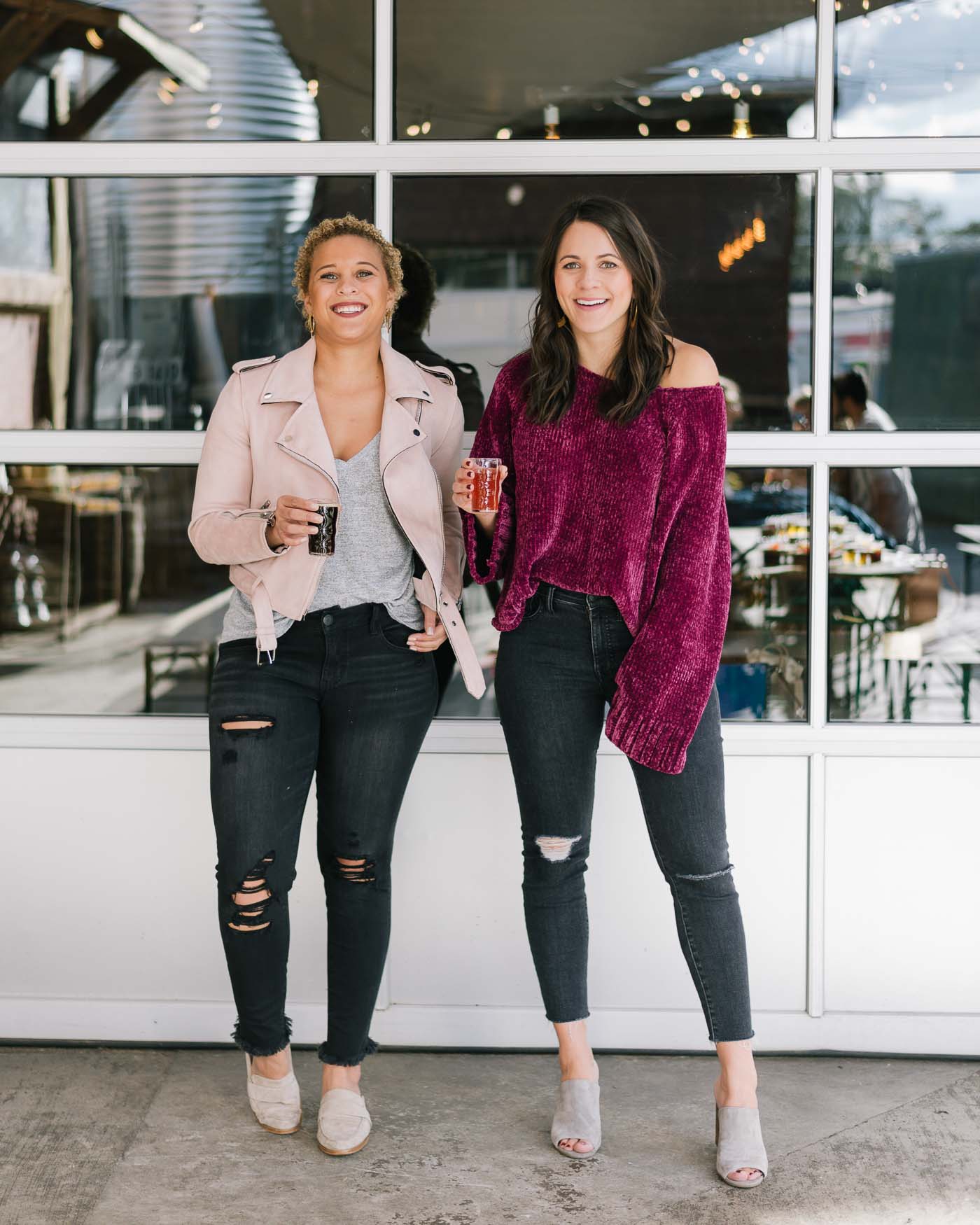 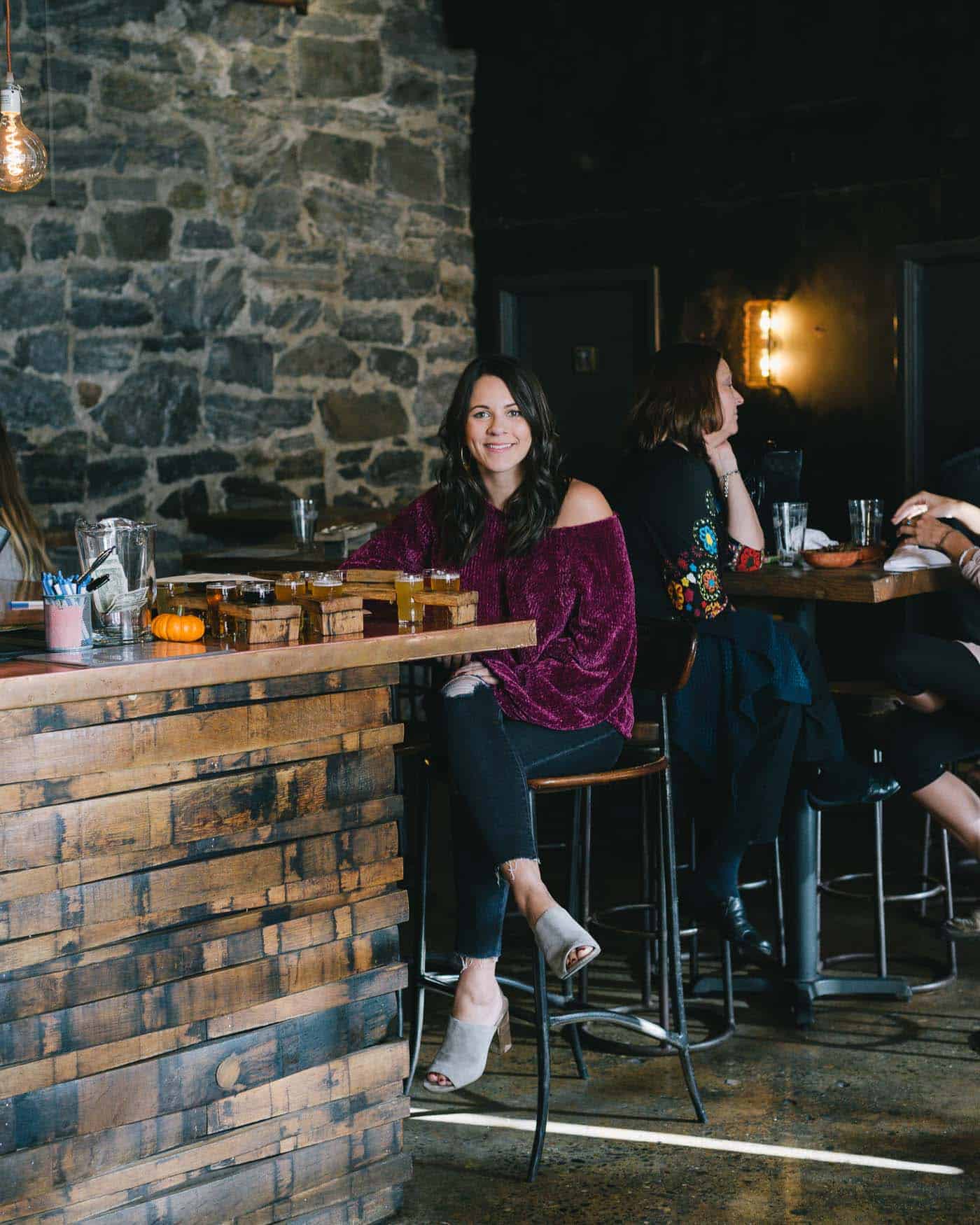 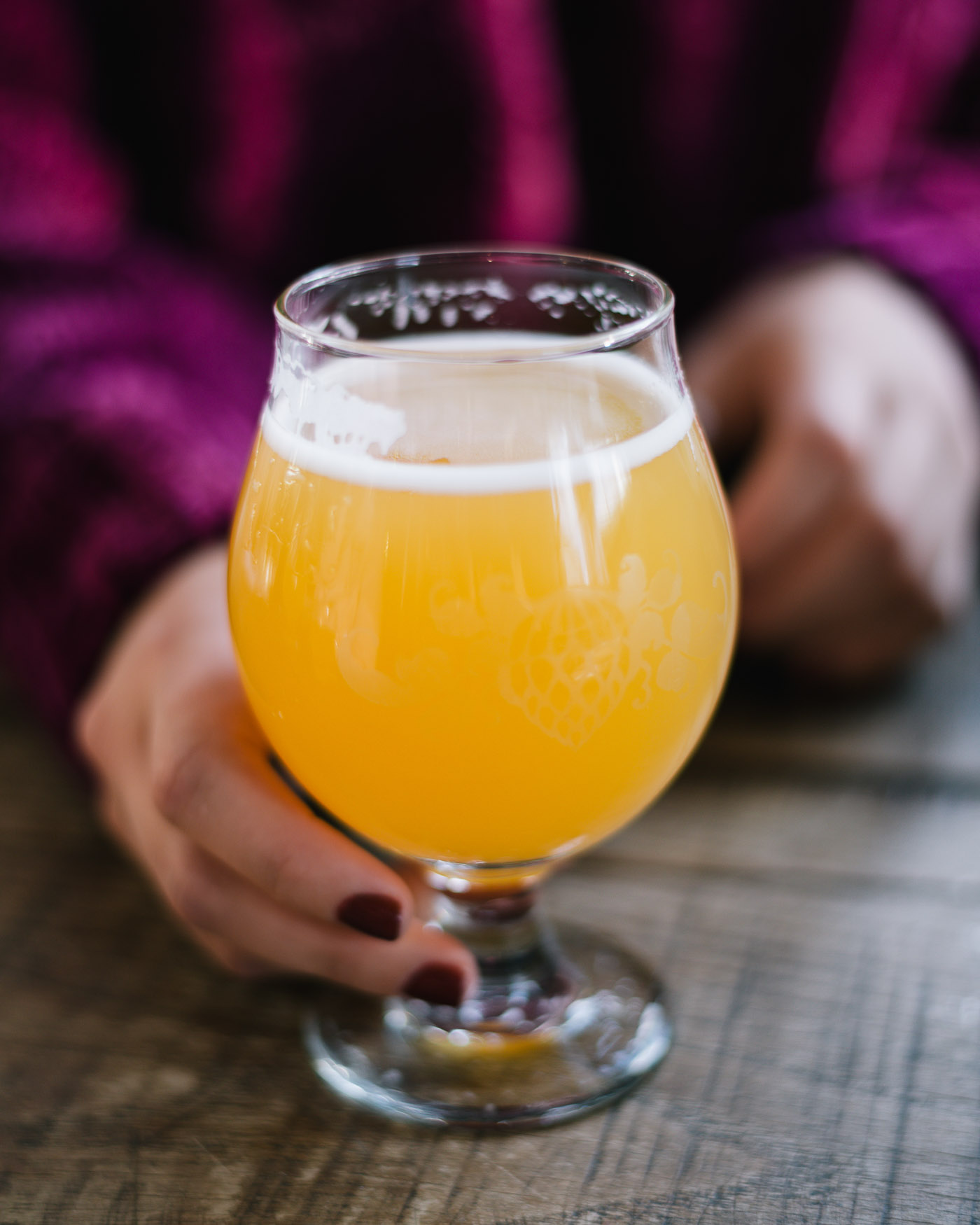 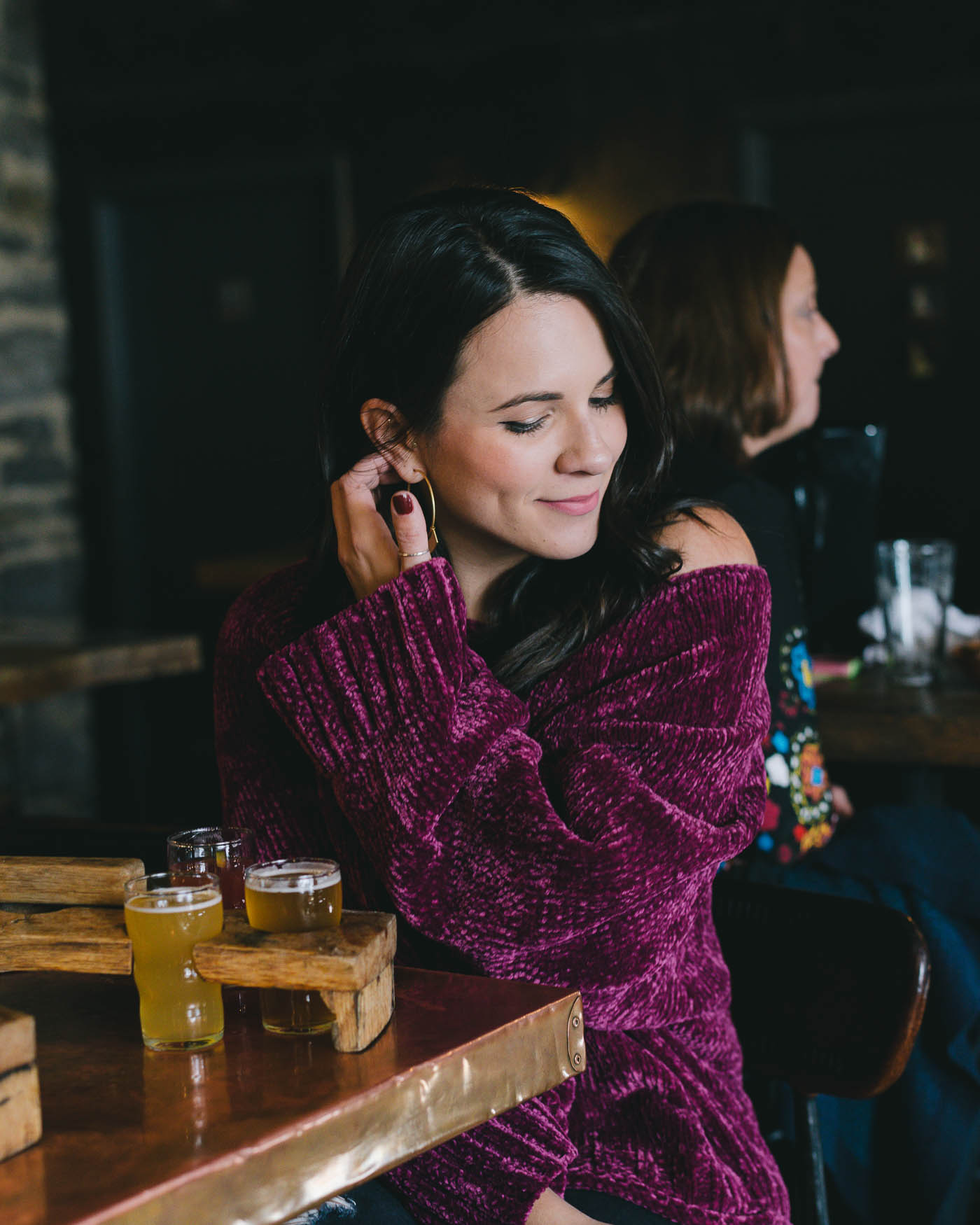 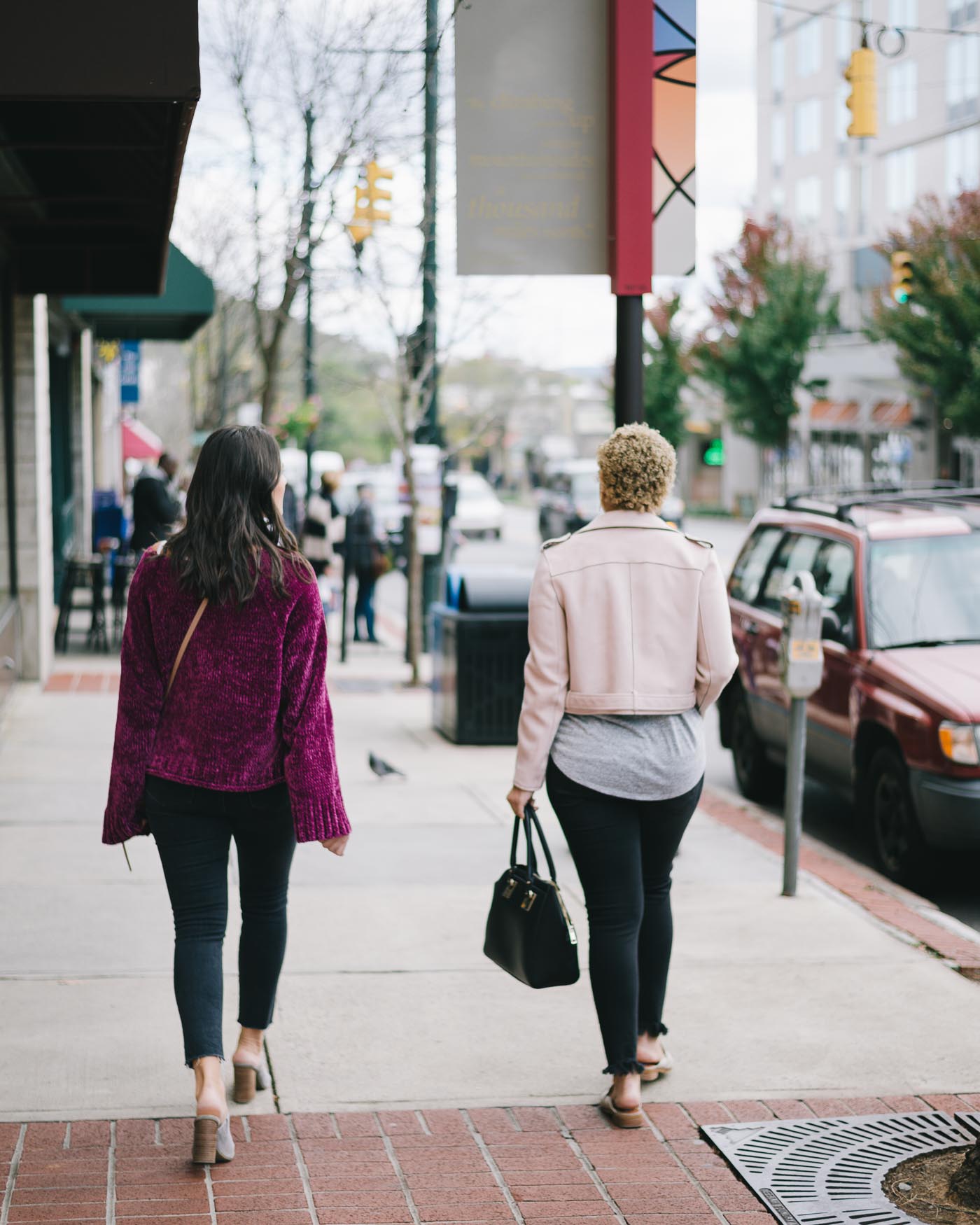 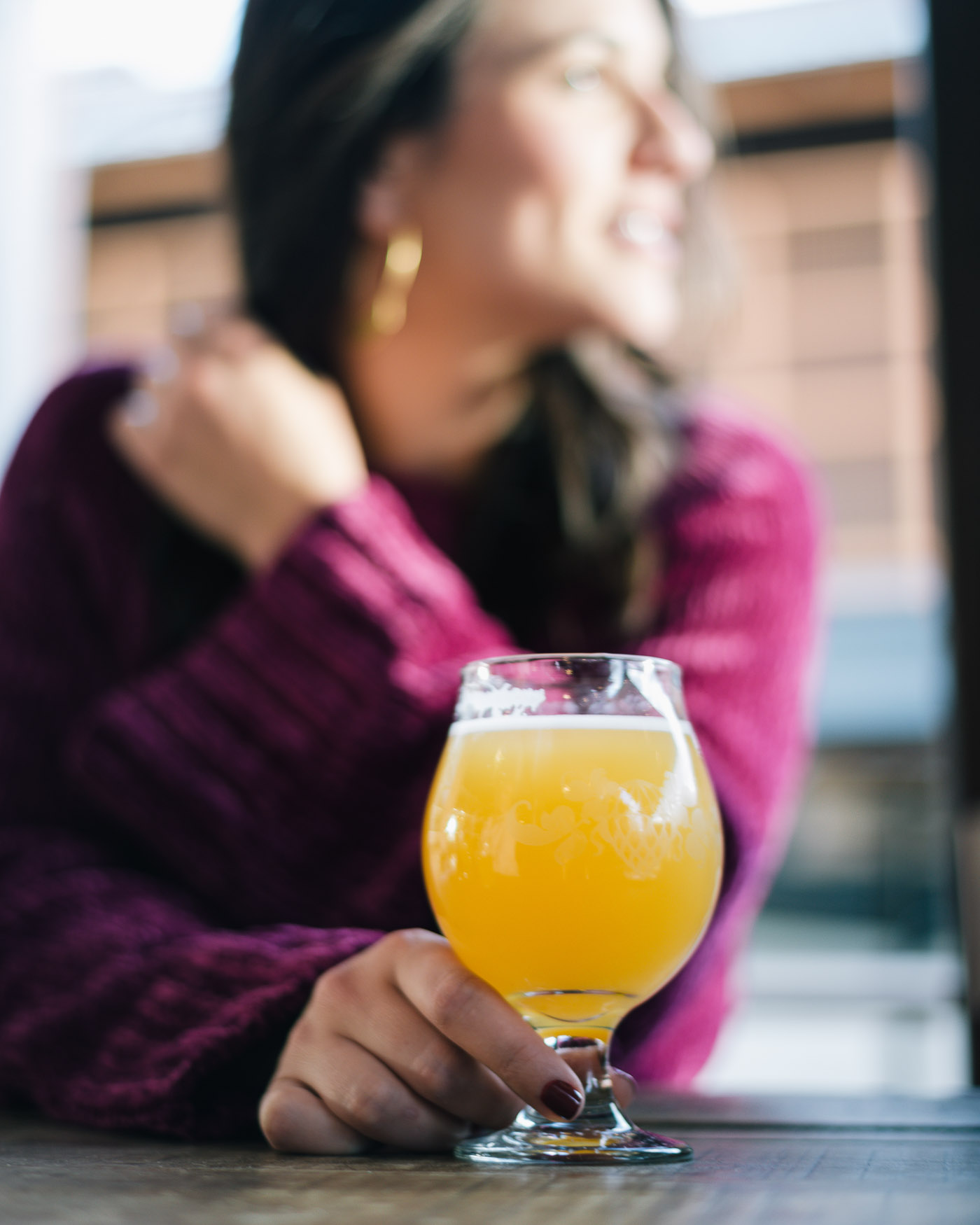 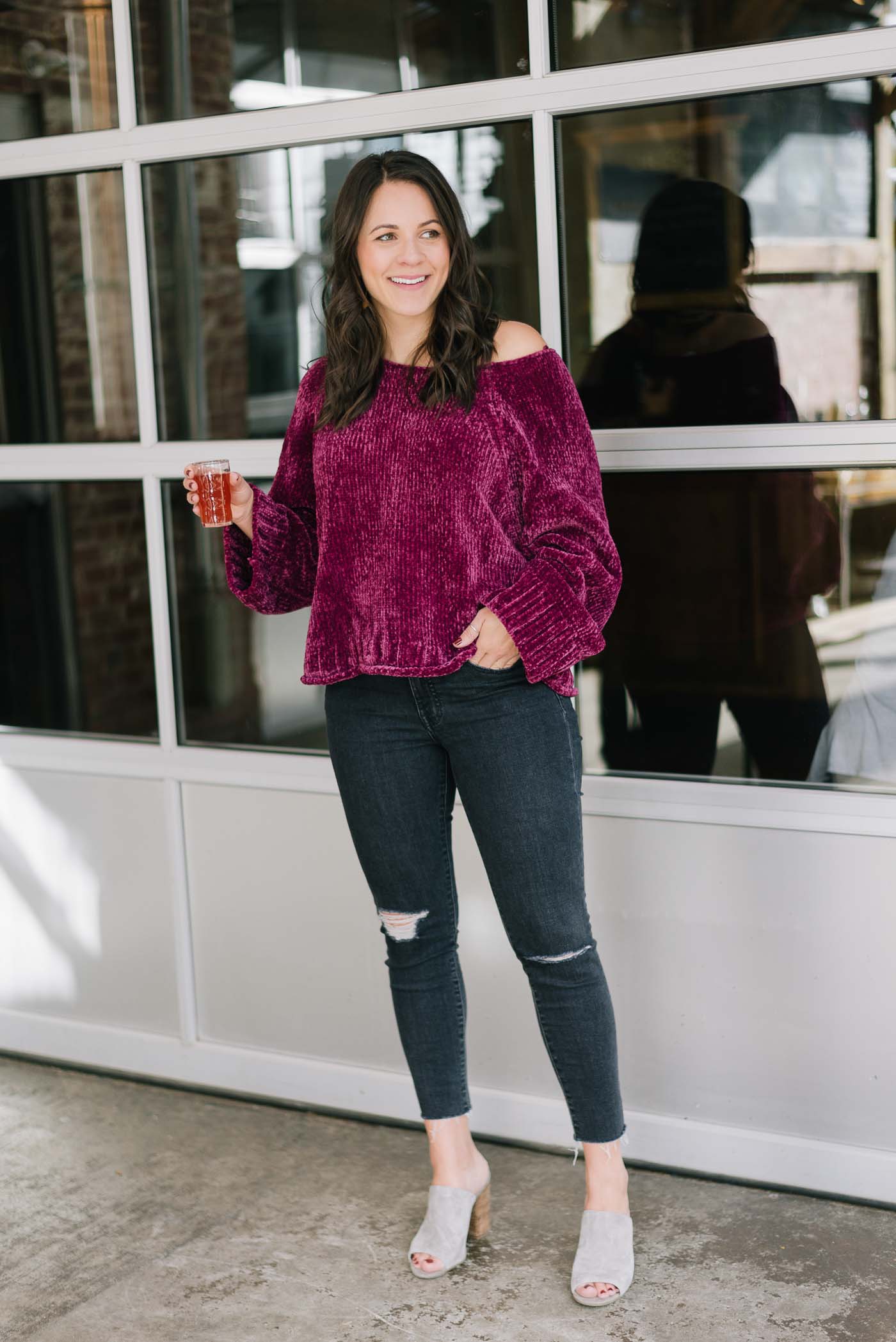